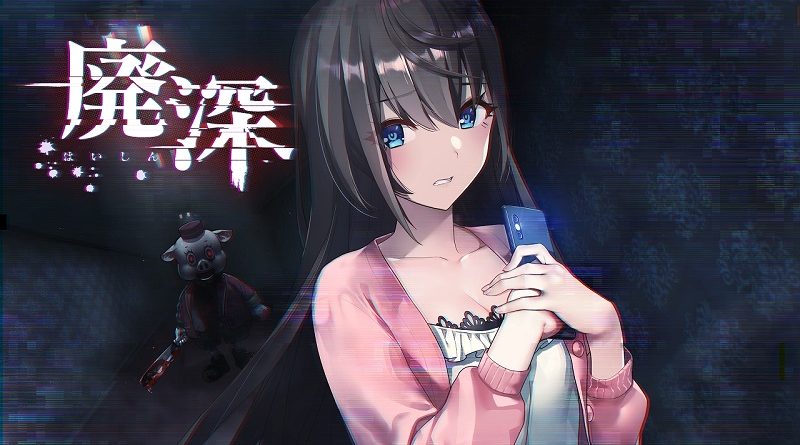 KungFu Kickball is a fighting-sports game where the best ball kicker wins! Compete against your friends in a fantasy sport that mixes soccer with kung fu action movies. Fly through the air and unleash a flurry of punches, kicks, and mystical arts to overpower the other team and smash the ball into their bell. Every bell ring counts as a point and the team with the most points when time runs out is declared the winner.

KungFu Kickball (Switch – eShop) does not have a release date yet.

Here’s the latest set of pictures for Livestream: Escape from Hotel Izanami: 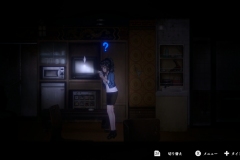 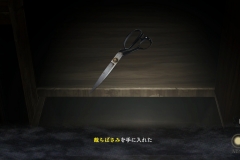 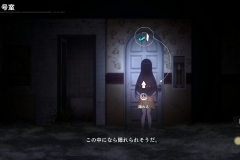 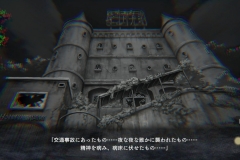 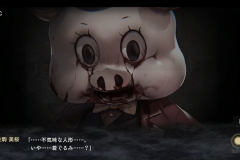 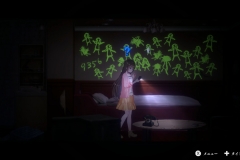 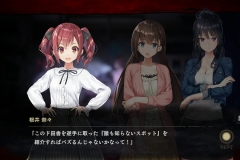 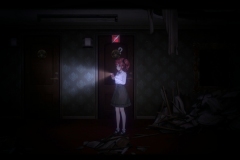 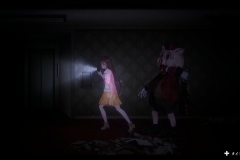 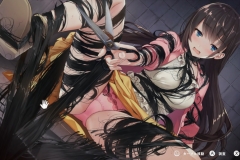 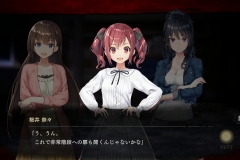 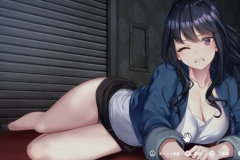 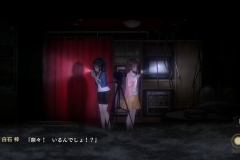 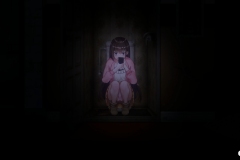 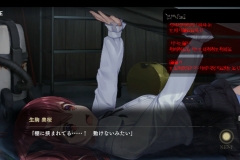 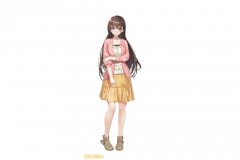 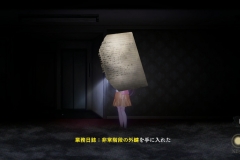 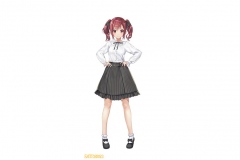 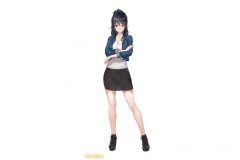 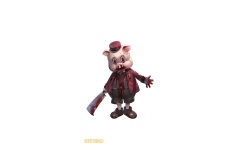 Raw Fury have announced that Kingdom: Two Crowns is to get yet another free Software update on April 20th: the Never Alone Update. As the name implies, it adds co-op to the game, but also a new challenge called “Trade Routes” (which takes place across two sister islands).

The latest Kickstarter update for Ova Magica is now live: click here to check it out!

The next Seasonal Event for Brawlhalla has been announced: it’s Bloomhalla, and it will kick off on April 28th. It will feature the following: 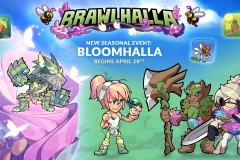