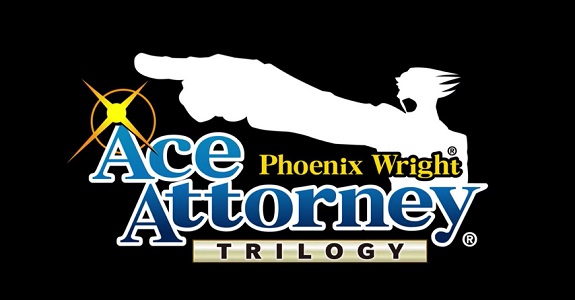 Yesterday, Ubisoft finally announced Hasbro Game Night for Nintendo Switch, and revealed that it will be released on October 30th in Europe and North America. The collection includes Risk, Trivial Pursuit Live!, and Monopoly for Nintendo Switch. The first two will also be released as stand-alone titles on the Nintendo eShop, on the same day.

Trivial Pursuit Live! lets players compete in teams in Versus Mode and with up to three friends in local multi console, and features 1,800 up-to-date questions (including 650 kid-friendly family questions)

Last week, Capcom announced Phoenix Wright: Ace Attorney Trilogy for the Nintendo Switch. If you want some details, you can check out this post for the announcement, but you can also check out the official website which was launched today. It doesn’t reveal anything new, but if you’re really not familiar with the series at all, it’s a good way to get up to speed on what the games have to offer… or at least part of it.

There’s also some screenshots from the English version of the game:

Finally, a quick note about languages: the website is only available in Japanese and English (Untied States and United Kingdom), which would imply the games are once again going to miss the additional languages available in the European versions on Nintendo DS. Of course, nothing is guaranteed at this point, but said languages were alrady missing from the Nintendo 3DS version of the collection…

The World Ends With You -Final Remix-

Here’s some more screenshots for The World Ends With You -Final Remix-:

The World Ends With You -Final Remix- (Switch) comes out on September 27th in Japan, and October 12th in Europe and North America.

Also, here’s the preview for the article dedicated to the game in the latest issue of Famitsu magazine (10 pages):

Yesterday, Telltale Games released a short statement about The Walking Dead: The Final Season. It reveals that “multiple partners have stepped forward to express interest in helping to see The Final Season through completion”. It looks like the remaining two episodes could be completed and “released in some form”, but nothing is guaranteed. And as mentioned last week, Episode 2 is releasing today, as scheduled.

RemiLore: Lost Girl in the Lands of Lore (Switch) comes out later this year worldwide.