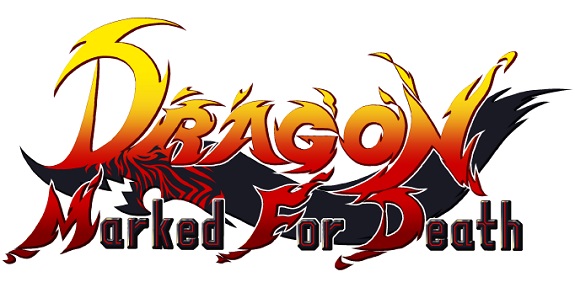 Today’s Daily Briefs: trailer and pictures for Dragon Marked for Death, but also…

Here’s a trailer and plenty of pictures for Dragon Marked for Death:

Dragon Marked for Death (Switch) comes out on December 13th in Europe and North America, and January 31st in Japan.

Here’s plenty of pictures for Labyrinth of Refrain: Coven of Dusk:

Here’s some more video clips for My Hero One’s Justice:

Kirishima sharpens his skills to go up against the class rep!

Will you team up with the Sturdy Hero: Red Riot when MY HERO ONE'S JUSTICE comes out on Oct. 26th? Reserve your copy today: https://t.co/QncT9W0xB1 #myheroonesjustice pic.twitter.com/XdoXXt07g3

Deku shows All Might the power of his quirk using his Shoot Style!

Team up with Midoriya in #MYHEROONESJUSTICE when it comes out on October 26! Pre-order today: https://t.co/QncT9W0xB1 pic.twitter.com/cnSOIhHStD

Kirishima is a bit hard-headed sometimes but it comes in handy on the field of battle!

Take advantage of your favorite quirks in MY HERO ONE'S JUSTICE! Reserve your copy of #MyHeroOnesJustice today: https://t.co/QncT9Wi8sz pic.twitter.com/ZX1Pu7mvLR

Earlier this week, Planet Entertainment announced Party Arcade (developed by FarSight Studio) for the Nintendo Switch. It will be released on October 23rd in North America, and will cost $29.99.

Perfect for gamers and party-goers of all ages, Party Arcade features an electrifying arcade collection of timeless games that include air hockey, billiards, darts, cornhole, cup pong, ping pong, puck bowling and hoop shoot. The game supports up to four-player multiplayer, both local and online, giving players the chance to challenge anyone who thinks they have what it takes to become the undisputed champion on the global leaderboards.

With a flick of your wrist, throw darts, hit balls and slap pucks using Joy-Con™ motion controls. Or snap to the console and wield analog sticks for classic gameplay. Party Arcade also includes extra in-game challenges and a prize shop with over 60 pieces of equipment that players can use during game matches. Now let’s get the party started!

Party Arcade (Switch) comes out on October 23rd in North America, The Upcoming Games page has been updated!

Here’s the latest video for LEGO Worlds, showcasing some more free content available for download for all players: