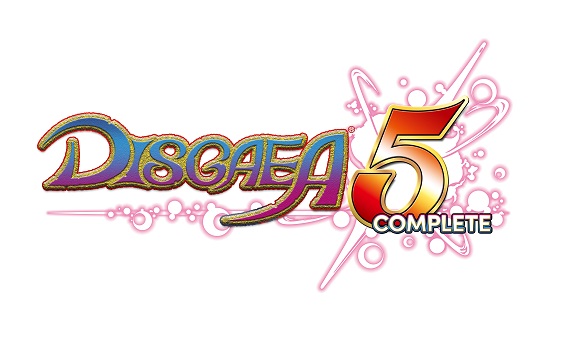 Yesterday, NIS America uploaded the launch trailer for Disgaea 5 Complete on the Nintendo Switcg, which is now available in North America (if you’re in Europe, you will have to wait until Friday!):

Disgaea 5 Complete (Switch) comes out on May 26th in Europe.

Today, Nintendo shared a picture of one of the new decorations added with the Ver. 2.1.0 update for Super Mario Run: the Bowser statue. That statue is based on the classic Bowser look, as he appears in the original Super Mario Bros. on the NES:

Yesterday, SEGA announced that a Puyo Puyo Tetris tournament would be held at the Anime Expo in July. More details about the tournament, including when registrations go live, will be shared at a later date.