If you’re already familiar with the series, there’s nothing new for you in there, as even the details about the new features were already detailed previously. If it will be your first time experiencing the intense courtroom action of the series, then this post is a great way to get up to speed with what it has to offer: click here to check it out! 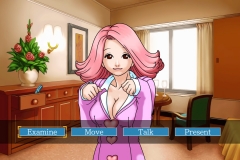 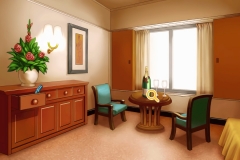 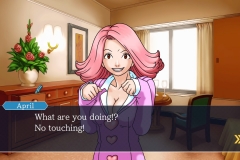 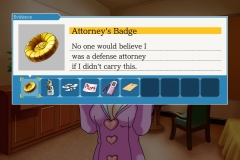 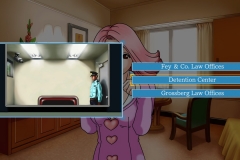 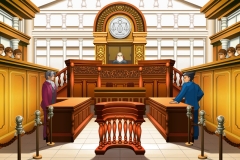 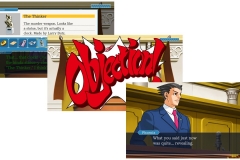 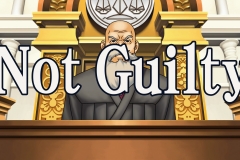 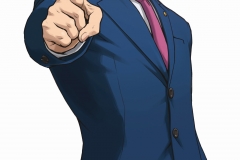 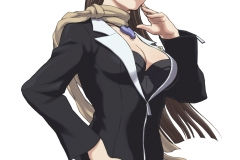 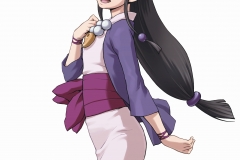 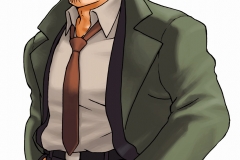 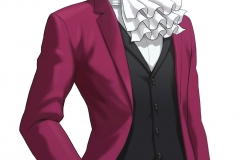 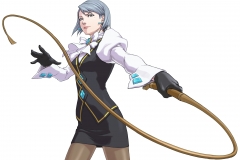 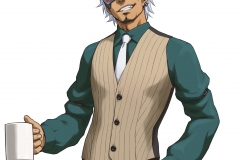 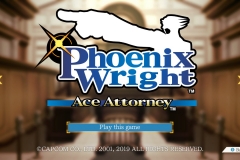 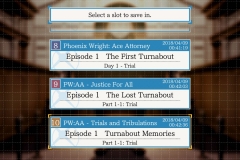 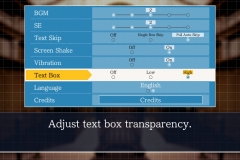 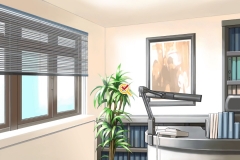 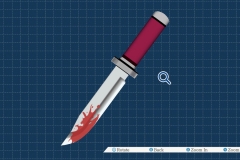 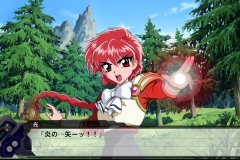 Here’s the latest set of details and screenshots for Neo Atlas 1469: 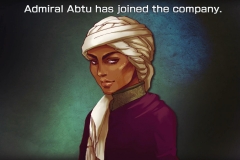 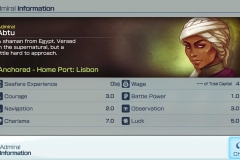 What sort of knowledge does Abtu possess? Will his expertise in the mystic arts be the key to unlocking the greatest mysteries of the world? Recruit this imposing shaman as one of your Admirals in Neo ATLAS 1469!