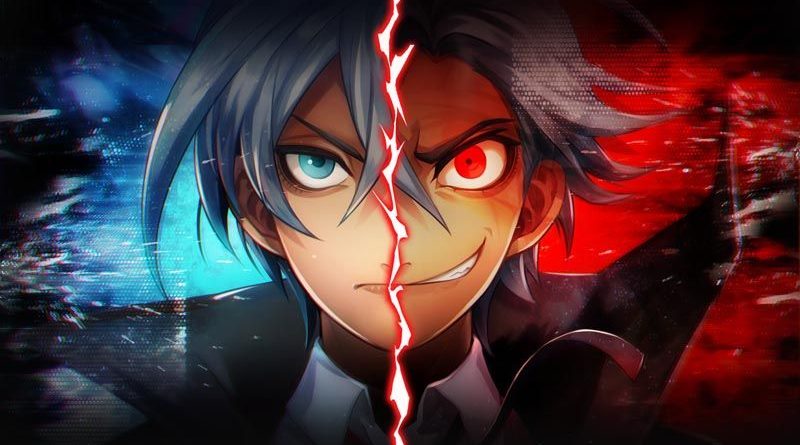 Satsujin Tantei: Jack the Ripper (Switch) comes out on April 25th in Japan.

Starting today, a demo version for Umihara Kawase Fresh! is available on the Nintendo eShop. It’s not clear when it will be released in Europe and North America, but if you really cannot wait, you can always download it from the Japanese Nintendo eShop.

Also, the game itself is now available for pre-purchase on the Nintendo eShop, in Japan. The game costs 6 264 Yen, requires 1.9GB, and does offer an English language option. If you really cannot wait for the western release in July, then importing the game (or downloading it from the Japanese Nintendo eShop) is an option! 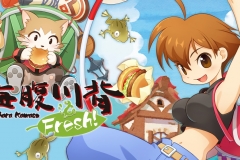 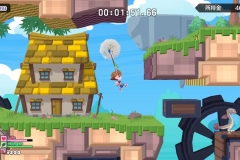 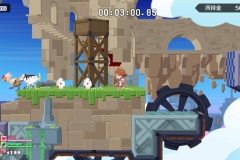 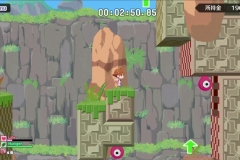 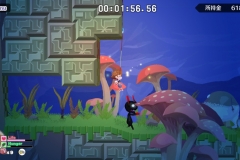 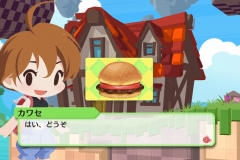 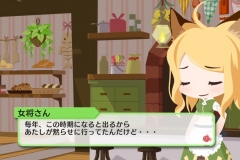 Here’s some screenshots for the second set of DLC for Dragon Quest Builders 2, now available in Japan: 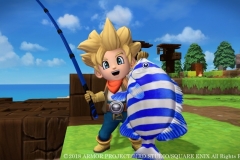 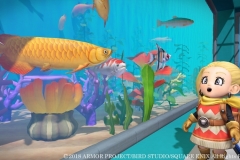 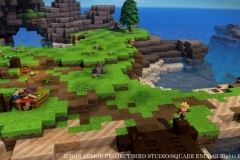 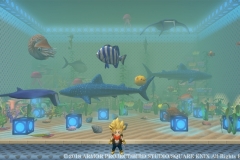 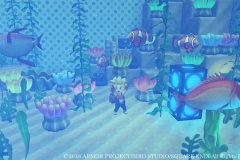 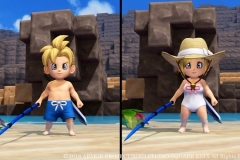 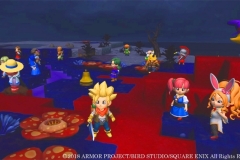 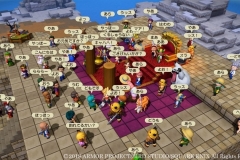 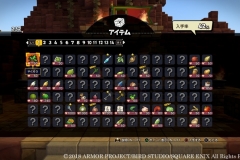 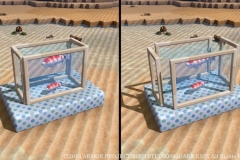 And here’s the latest set of videos for the game:

PM Studios and acttil have announced that Musynx will be released later today, in Europe. It will be a digital-only release in that region, with the price set at 29.99€.

To celebrate that launch, they’re also launching a brand new Software udpate for the game today. It brings it to Ver. 1.1.3, and adds no less than 28 new songs for free. Here’s a trailer and the full tracklist: