Today’s Daily Briefs: some details and screenshots for SteamWorld Quest: Hand of Gilgamech, but also…

Yesterday, Image & Form announced that SteamWorld Quest: Hand of Gilgamech will be released on April 25th in Europe and North America. Here’s some more details and screenshots for it:

Once again the Gothenburg-based studio take the SteamWorld franchise in a bold new direction; SteamWorld Quest is their first RPG and Image & Form is switching things up with card-based battles where you build, craft and upgrade your heroes’ decks.

In SteamWorld Quest, you lead a party of aspiring heroes who take on whatever threat comes their way by crafting your own deck of cards – choosing from over 100 unique punch-cards! What awaits you is a luscious treasure chest filled with gold, dragons, vivid worlds, magic, knights in shining armor as well as XP, turn-based combat and all the usuals that RPG fans love! The mix of traditional fantasy and bantering steam-driven robots makes for an unforgettable experience with lots of laughs. 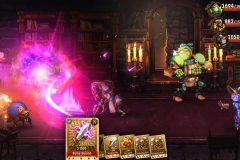 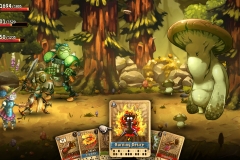 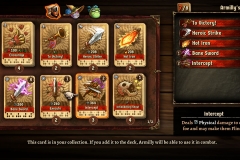 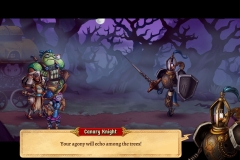 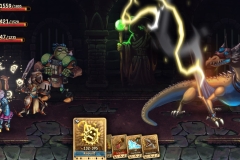 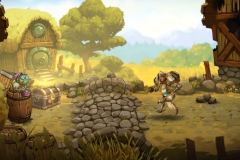 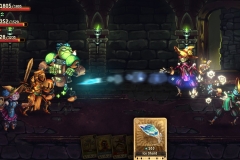 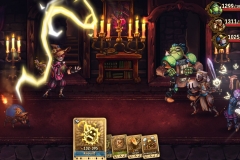 Here’s another story cutscene for Yoshi’s Crafted World, from the Japanese version of the game:

Here’s a few more details for Elden: Path of the Forgotten, announced for the Nintendo Switch yesterday:

Elden: Path of the Forgotten, under development since late 2015 by a single developer and founder of Onerat Games, is a medieval cosmic horror game focusing on storytelling through nontraditional methods with a focus on environmental storytelling.

Elden: Path of the Forgotten (Switch – eShop) comes out later this year in Europe and North America. 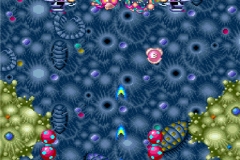 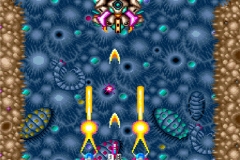 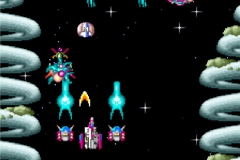 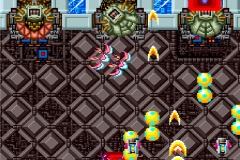 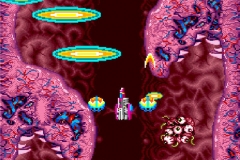 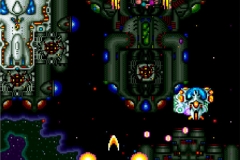 The latest issue of Famitsu magazine, to be released on Thursday, will reveal that Arcade Archives Image Fight is coming soon to the Nintendo Switch. Unfortunately, it’s not clear when exactly…

Arcade Archives Image Fight (Switch – eShop) does not have a release date yet.

Here’s the latest video for RemiLore: Lost Girl in the Lands of Lore: