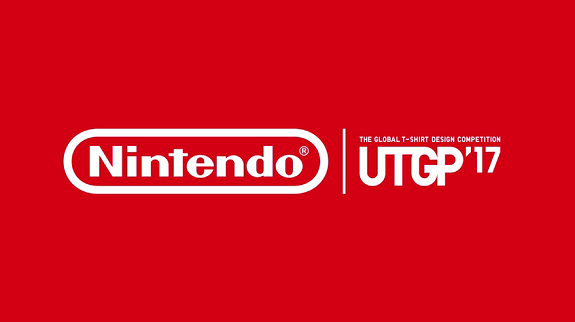 Back in July, Nintendo and Uniqlo announced the UNIQLO T-shirt Grand Prix 2017: a special contest where fans could submit Nintendo-inspired t-shirt designs. The results are yet to be revealed, but it looks like we don’t have much longer to wait before we get them.

As seen in the pictures from Klye McLain below, signage for the contest t-shirts is starting to appear in-store in Japan, which shows they’re coming soon (before this Summer, from the looks of it):

Remember that Nintendo x Uniqlo announcement? Signage is starting to appear in stores, clerk told me the shirts will be out "before summer". pic.twitter.com/uBjwmrnSi5

Hopefully, we will get a proper announcement in the near future!

Limited Run Games is a company that releases indie games at retail, though in small quantities (hence the “limited run” in the very name of the company). And lately, they’ve set their eyes on a new platform: the Nintendo Switch. In a recent interview with Gaming Trend about Battle Princess Madelyn, they said the following:

We are currently working on getting on the Nintendo Switch! It’s looking very positive and we hope to have our first title out this summer, fingers crossed!

Unfortunately, it’s not clear what that first title is going to be, just that it will be available this Summer if everything goes well!

Source: Gaming Trend
Thanks Hero of Legend for the heads up!

Here’s the third and final episode of the Nintendo Switch Rally:

Going into this final episode, Team Bowser dominated the competition. Will Team Mario and Team Peach stage the greatest comeback in Nintendo Switch Rally history? (Yes, this is the first-ever Nintendo Switch Rally, but STILL!) As the teams finish up their missions in The Legend of Zelda: Breath of the Wild and compete in the new Mario Kart 8 Deluxe Battle modes, anything can happen.