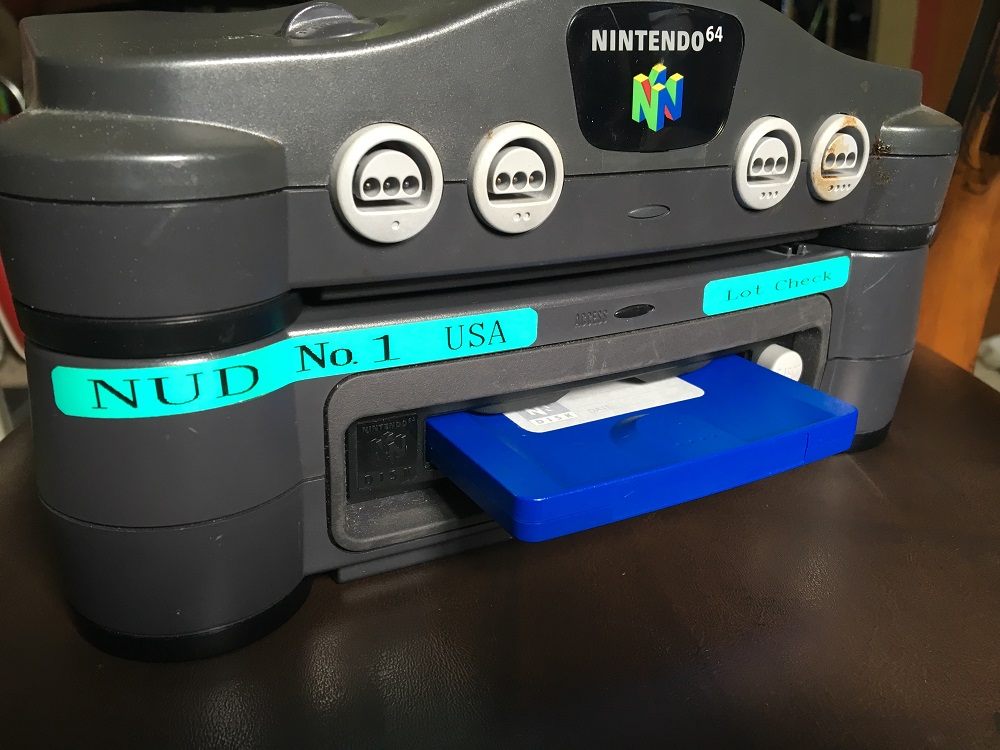 The Nintendo 64DD is a magnetic disk drive peripheral for the Nintendo 64. It was only released in Japan, but Nintendo did have plans for a North America release. In fact, a fan did manage to get his hands on an extremely rare US units, which was apparently used by lot check at Nintendo of America.

Want to learn more about the Nintendo 64DD, you could always check out a pretty old interview by John Ricciardi:

Here’s some more footage for Aqua Racing Utopia, coming later this year on Wii U:

According to a listing on the Nintendo eShop (spotted by Indie-eShop), Buddy & Me: Dream Edition will be released next week in Europe, on July 21st. The game will only cost 4.39€, and requires 504.5MB. We can assume the North American release will follow shortly (if it’s not on the same day as Europe)!

Here’s the latest Miiverse screenshot for Antipole DX, coming out “soon” on Wii U and Nintendo 3DS:

Today, Bandai-Namco released an update for Bou Ningen Challenge Ver. 2.0.0, a downloadable game available on Nintendo 3DS in Japan. It adds not one, not two, but ten new mini-games.