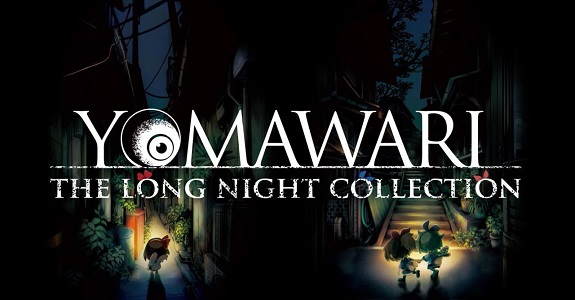 Here’s plenty of pictures for Yomawari: The Long Night Collection:

Yomawari: The Long Night Collection (Switch) comes out on October 25th in Japan, October 26th in Europe, and October 30th in North America.

Here’s the latest set of screenshots for the game, showcasing Party Chat, but also the 4 secret classes revealed last week at the Japan Expo last week:

Path Action: Alfyn can gain in-depth information and tips during conversations with the people he meets. #OctopathTraveler pic.twitter.com/NS0c1cKCDk

Here’s the latest set of pictures for Little Dragons Café:

Heads up for players interested in Wakuwaku Doubutsu Land: a demo version is now available on the Nintendo eShop in Japan. The game is also available for pre-purchase: it costs 4 800 Yen, and requires only 1.3GB of free space. The best part? It does feature an English language option, so importing a retail copy (or simply downloading the game from the Nintendo eShop) is an option for those of you not familiar enough with Japanese.

Here’s some pictures for the latest set of DLC cards for Gear.Club Unlimited:

Here’s the English version of the 3rd ending for the Yo-kai Watch anime series, that recently began airing in North America:

Today, SystemSoft Alpha announced that Dai Senryaku Perfect 4.0 will be released on September 20th in Japan. Here’s the boxart:

Dai Senryaku Perfect 4.0 (Switch) comes out on September 20th in Japan. The Upcoming Games page has been updated!

Here’s more pictures of the contents of the Limited Editions for Mega Man 11 in Japan:

And here’s another making of video for the game:

Here’s the latest set of screenshots for Okami HD: