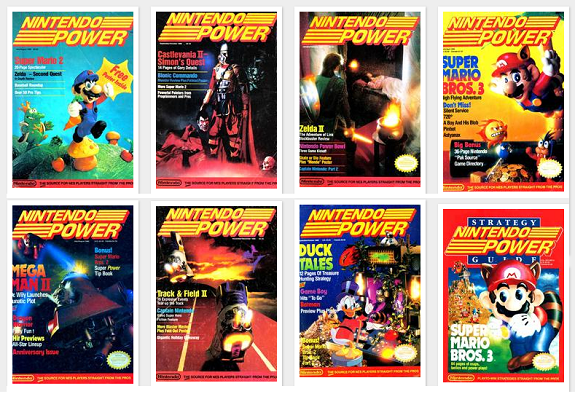 If you were an avid reader back in the days, or if you’re simply curious and want to see what the magazine was like, many issues have been uploaded over at Archives.org. Not all issues are available unfortunately (they only go up to 2001), but there’s still more than a decade’s worth of Nintendo Power to read through!

Click here to check out the Nintendo Power archives!

The full line-up of songs also include:

Also, a demo version will be released on Thursday on the Nintendo eShop of the Wii U. Here’s a short trailer for it:

Just Dance 2017 (Wii U, Wii) comes out on October 25th in Europe and North America. The NX version will follow next year.

Here’s the latest character profile for River City: Tokyo Rumble on Nintendo 3DS, coming out in September in North America, and later this year in Europe: