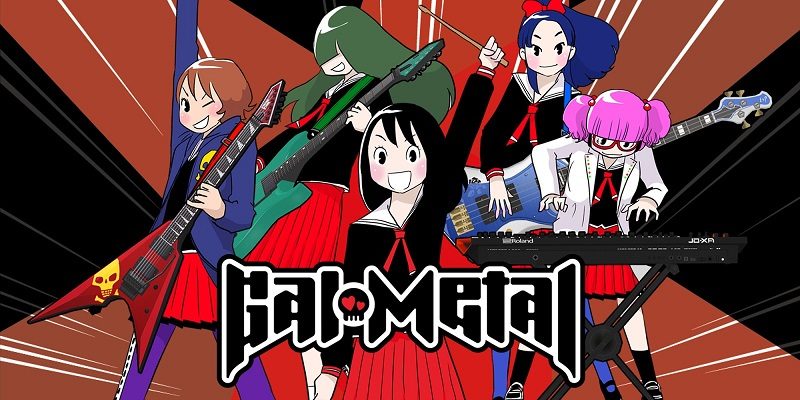 XSEED have released some additional tracks for Gal Metal, included in the Bonus Track Vol. 1 released earlier this year in Japan. This pack is completely free, and can be downloaded from the Nintendo eShop. It includes the following tracks:

And that’s not all: another set of 5 DLC tracks will come at a later date.

In Europe, the Bonus Track Vol. 1 DLC isn’t available yet, but it should be soon.

Super Rare Games have announced that several more games are getting a limited physical release:

More details about those releases will be shared at a later date.

Psyonix have shared an official “interview” with Scott Rudi (Game Director) about the upcoming Rocket Pass 3, and the Challenges it introduces. Click here to check it out!

Q: How long have Challenges been in the works?

Scott Rudi, Game Director: Oh man, for a few months, give or take. We were working on the design shortly after Rocket Pass 1 based on what we were seeing in there. The idea was to keep players wanting to Tier-up evenly even later throughout Rocket Pass. We wanted to keep people engaged on a weekly basis, and we think the Weekly Challenges are a better way to drive that. The Pro Tiers have always been the biggest draw, so the goal was to get players to that level faster and earlier. That’s why we went with some of the design decisions that we did. The Rocket Pass Challenge System only adds to the speed in which you Tier-up.

Here’s the latest video clips for Overcooked! 2, showcasing the Campfire Cook Off DLC (out on April 18th worldwide):