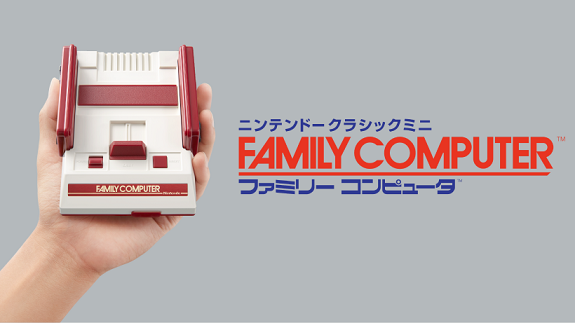 Today’s Japanese news: some TV Commercials for the Famicom Mini, but also…

Today, Nintendo published the results of a survey (conducted by Wakefield Research, and meant to promote Mario Party: Star Rush), that shows that parents simply don’t have enough time to play with their kids:

Here’s a second trailer for the game, and plenty of screenshots:

Here’s the Japanese trailer for Sssnakes (Nintendo 3DS, Nintendo eShop), which comes out on Wednesday in Japan: