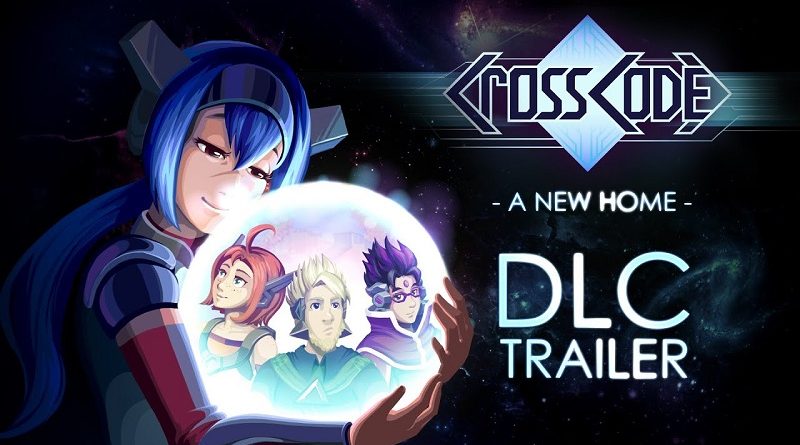 Good news for fans of Cross Code: more content is on the way! Radical Fish Games and Deck13 have announced that A New Home will be released on Nintendo Switch on August 5th in Europe and North America. The long-awaited DLC is quite meaty, for it offers about 8-10 hours of gameplay!

In case you missed it, here’s the trailer for A New Home:

And here’s some more details and the list of key features:

With A New Home the story of CrossCode expands even further. The story starts right after the events of the maingame and players will be able to finally figure out what happened to Lea and all their beloved characters. The time has come to once and for all finish the raid.