Code Name S.T.E.A.M. came out earlier this month in North America (on March 13th to be more precise). But in Europe (and Japan), the game won’t be available until Mid-May, which means that fans still have several weeks to wait before saving the world from an alien menace.

Today, Nintendo revealed the final EU boxart for Code Name S.T.E.A.M., and as expected, it’s exactly the same as the previous one, minus the very subtle “Temporary” warning on the box which has been removed. 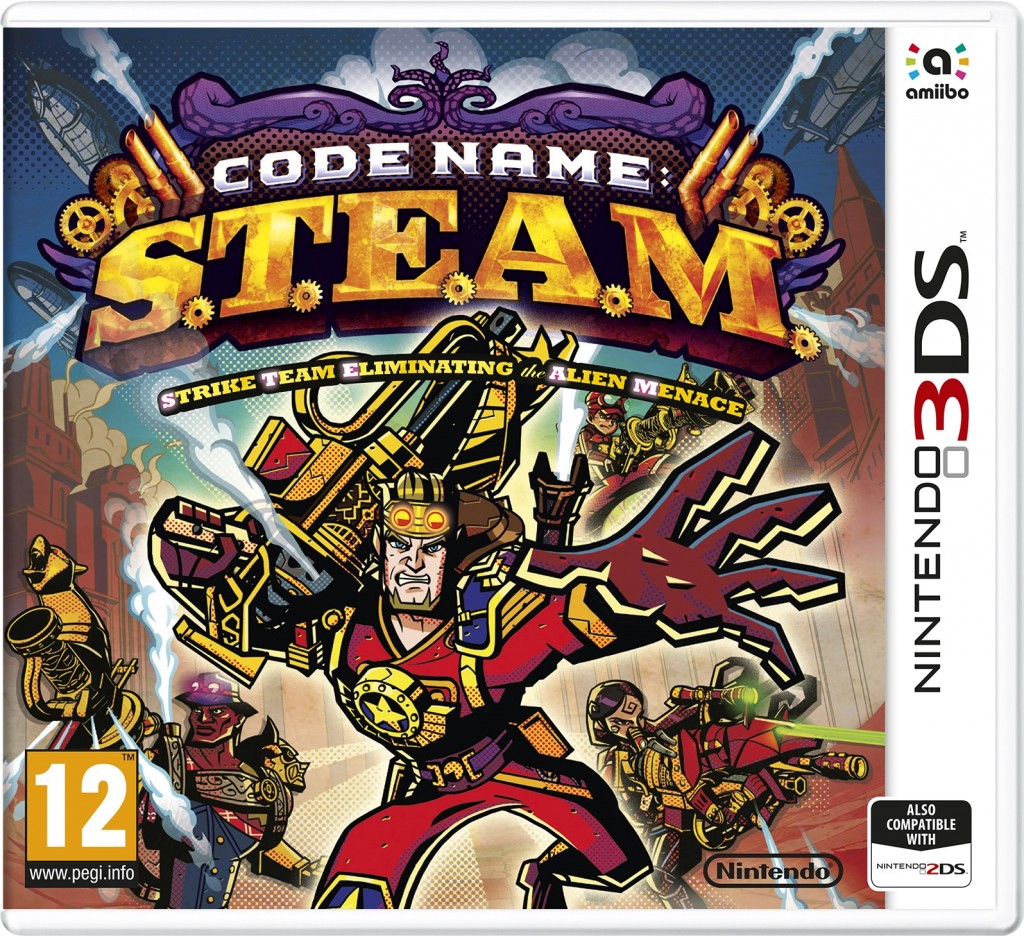