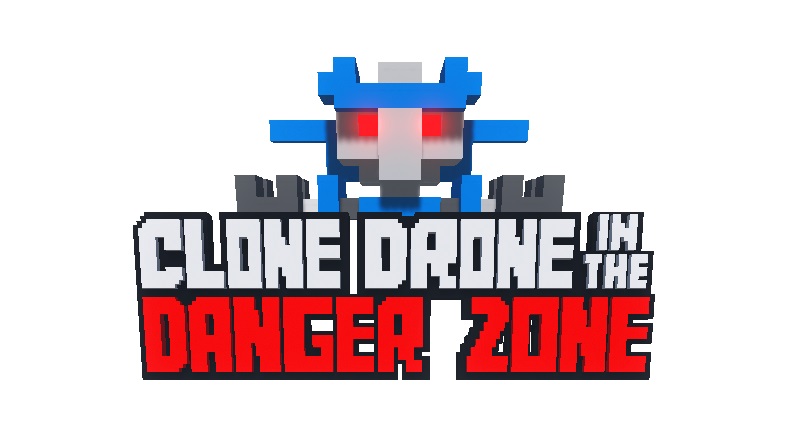 Doborog have announced game for the Nintendo Switch: Clone Drone in Danger Zone, a third-person robot sword fighter where any part of any body can be sliced off. It will be released on July 27th in Europe and North America.

Clone Drone in the Danger Zone is a third-person robot sword fighter where any part of any body can be sliced off, playable across a variety of singleplayer, online multiplayer and online co-op modes. With your human mind downloaded into a robot gladiator, you must survive the sinister trials of the arena and join the human resistance against the evil robot empire! 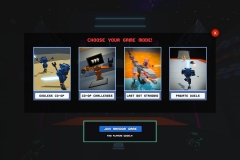 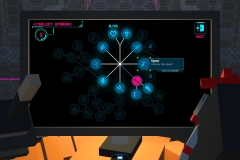 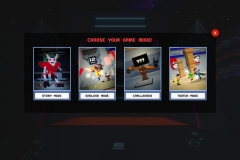 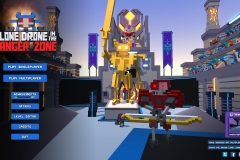 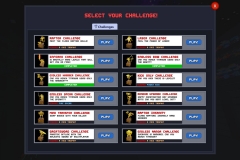 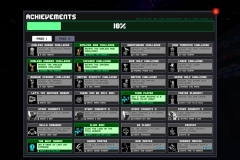 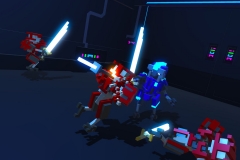 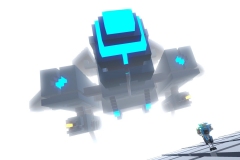 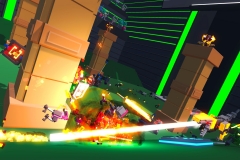 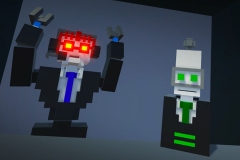 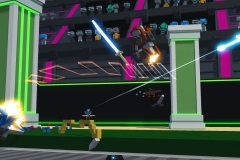 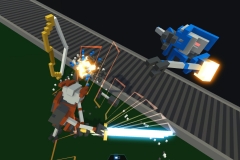 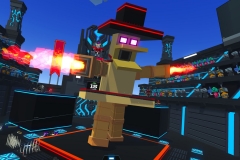 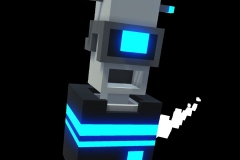 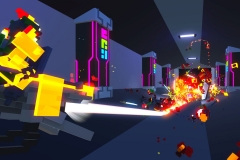 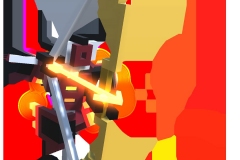 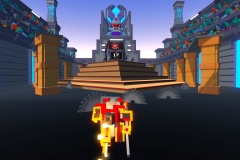 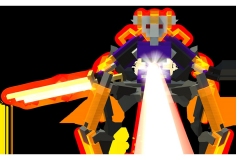 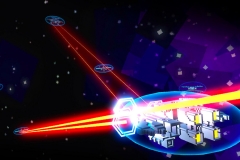 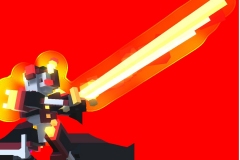 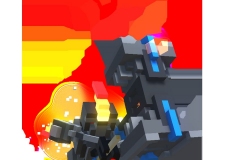 Clone Drone in Danger Zone (Switch – eShop) comes out on July 27th in Europe and North America. The Upcoming Games page has been updated!