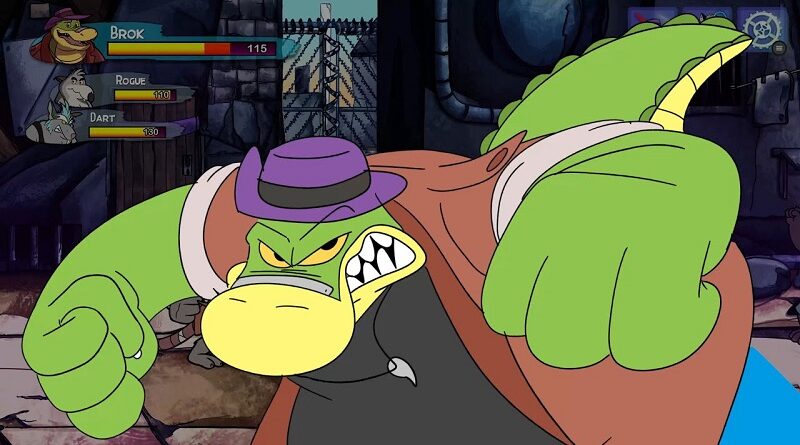 BROK the InvestiGator, the latest game from COWCAT Games (who previously worked on Demetrios – The Big Cynical Adventure), is a unique game that combines a classic adventure experience with beat ’em up gameplay and RPG elements. It will be released this Winter on Nintendo Switch.

Here’s a brand new trailer for the game:

The game, which is about 15-20 hours long (at least during the first playthrough) will offer voice acting, with actors such as Bryan Olson (Max from Streets of Rage 4) and Michael Kovach (Hazbin Hotel, Lackadaisy).

BROK the InvestiGator features action, mystery, and puzzles aplenty, not mention many choices throughout the story and multiple endings.

“Brok” is a narrative-driven game that blends action, puzzles and investigation in never-before-seen ways. Will you use your brain… or your brawn?

In a futuristic “light cyberpunk” world where animals have replaced humans, privileged citizens live under a protective dome from the ambient air pollution while others struggle to make a living on the outside.

Brok, private detective and former boxer, lives with Graff, the son of his deceased wife. Although he could never elucidate the nature behind her accident, recent events may shed some light on an even more tragic outcome… one that may be linked to their own existence.

Will they be able to withstand the threats of this corrupted world and face their own destiny? 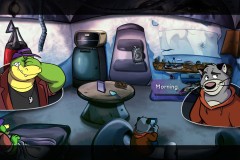 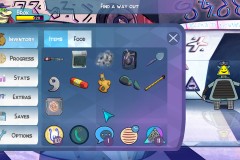 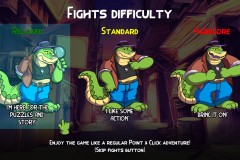 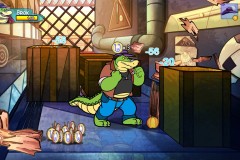 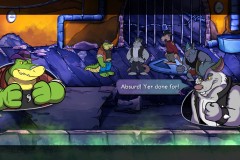 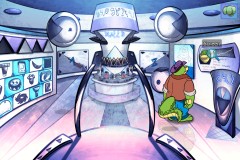 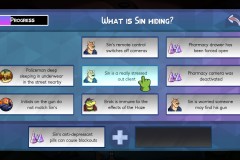 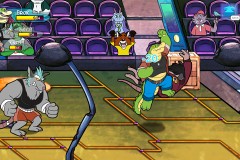 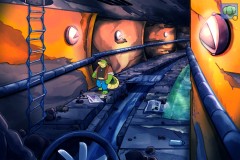 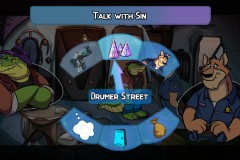 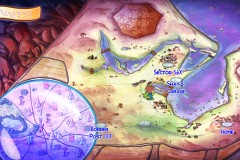 BROK the InvestiGator (Switch – eShop) does not have a release date yet, but is slated for a Winter release in Europe and North America.