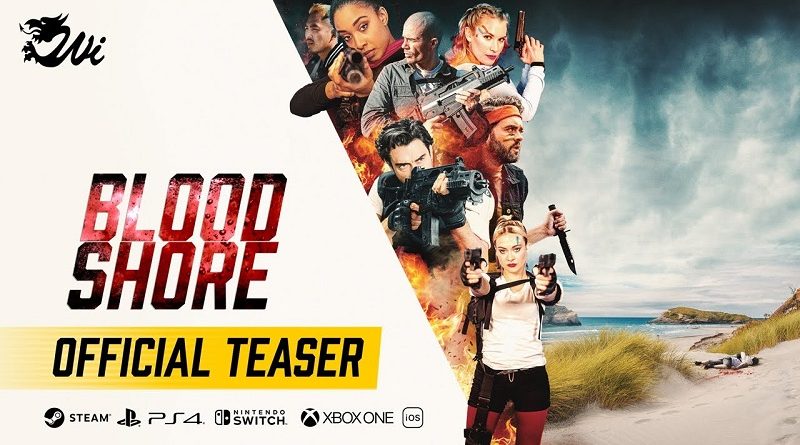 Wales Interactive have announced their latest game for the Nintendo Switch: Bloodshore, a battle royale-themed interactive movie co-developed with Wayout Pictures, Good Gate Media and Posterity Entertainment. It will be released sometime this November in Europe and North America.

Here’s a teaser trailer, some details, the list of key features, and some screenshots for the game:

Wales Interactive, acclaimed for its FMV games, narrative-driven stories, and interactive movies, reveals Bloodshore; a brand new title from the producers of The Complex and Five Dates. This follows a deadly televised battle royale between high-profile streamers, entertainers, and death row inmates, and features eight hours of FMV footage, the most Wales Interactive has ever produced.

Published by Wales Interactive, Bloodshore is co-developed by Wayout Pictures, Good Gate Media, Posterity Entertainment and Wales Interactive, and follows Nick, a washed-up actor who is competing on Kill/Stream for a life-changing cash prize, although a sinister truth is hidden on The Island he finds himself in. Each playthrough changes dramatically depending on player choices and the relationships built, some will bring deadly consequences for Nick and his fellow contestants.

Bloodshore is an interactive action movie about a televised battle royale between high-profile streamers, entertainers and death row inmates. You control the fate of Nick, a washed-up actor who fights for a life-changing cash prize. All is not what it seems in this latest season of Kill/Stream, the hottest reality TV show on the planet. Can Nick uncover the truth about Bloodshore Island before his time runs out? 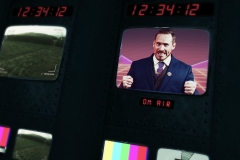 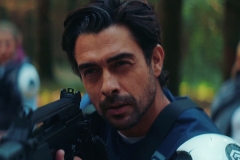 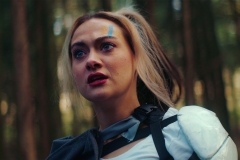 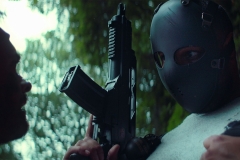 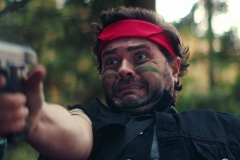 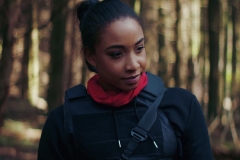 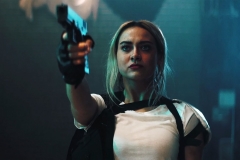 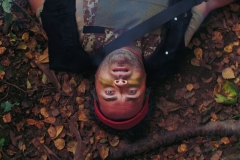 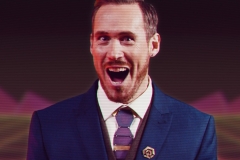 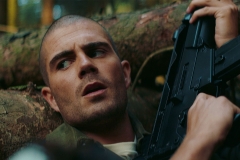 Bloodshore (Switch – eShop) does not have a release date yet, but is slated for a November release in Europe and Norh America.