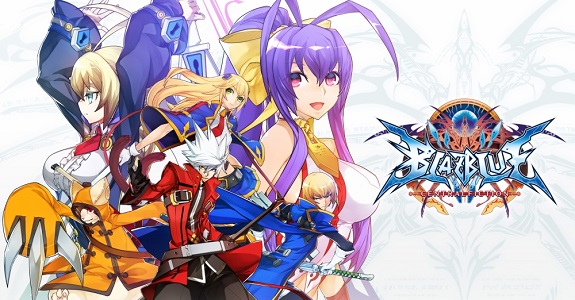 In February, the BlazBlue series will make its non-cross-over debut on Nintendo Switch, with BlazBlue Centralfiction: Special Edition. For those of you who are interested in this game, but want to try it first, a demo version is now available for download on the Nintendo eShop in Japan.

It allows players to try out the following:

Unfortunately, the demo version is not available for download in Europe and North America, though there’s no doubt it will come eventually. If you really cannot wait, you can always use a Japanese Nintendo Account (or switch the region of your current Nintendo Account to Japan) in order to download it right now.

Also, if you already know that you will buy BlazBlue Centralfiction: Special Edition at launch, you can now pre-purchase it on the Nintendo eShop. Unlike the demo, the digital pre-orders are live in all regions (Europe, North America, and Japan)! The game requires about 11GB of free space, and costs 4 800 Yen / 39.99€ / $39.99 on the Nintendo eShop. The Japanese version does offer an English language option, if you’re interested in the physical release (not available in all regions). 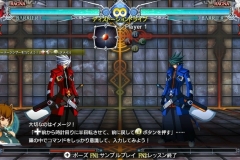 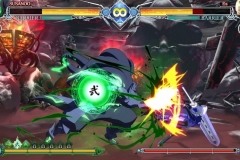 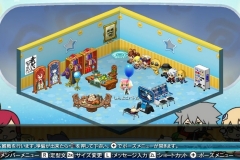 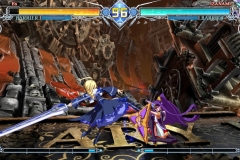 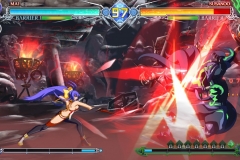 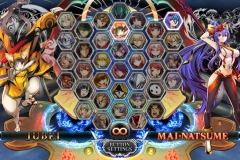 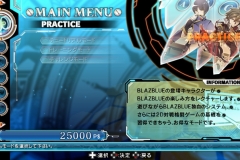 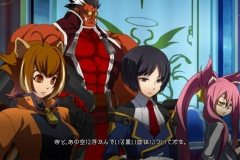 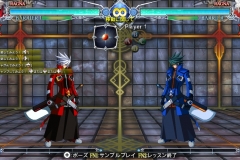 BlazBlue CentralFiction: Special Edition (Switch) comes out on February 7th in Japan, and February 8th in Europe and North America.