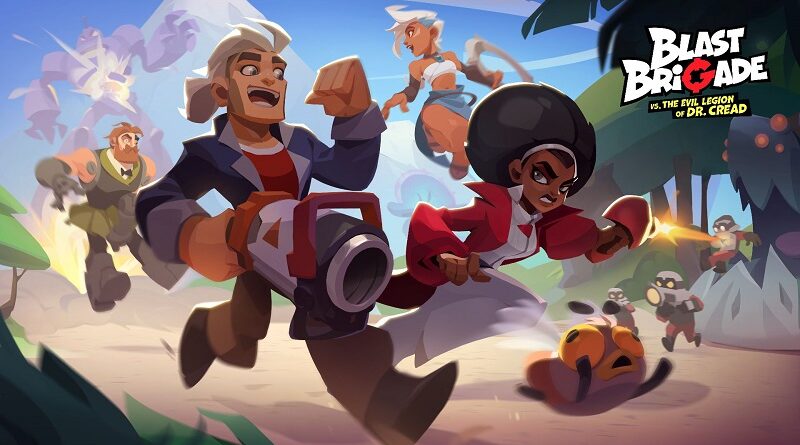 MY.GAMES have announced their latest game for the Nintendo Switch: Blast Brigade vs. the Evil Legion of Dr. Cread, a cartoon-style 2D action adventure game developed by Allods Team Arcade. It will be released sometime next year in Europe and North America, following an Early Access period on Steam.

Blast Brigade vs. The Evil Legion of Dr. Cread is an eye-popping 2D action-adventure inspired by the popcorn-chomping thrills of ’80s action flicks. Assemble a crack team of heroes and use your platforming skills and puzzle-solving wits to traverse unique biomes, meticulously designed to encourage metroidvania-style exploration. Arm yourself with upgradeable weapons and perks, and embark on a daring mission to save the world from a mad scientist! 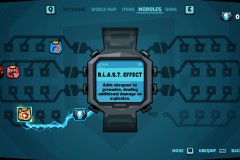 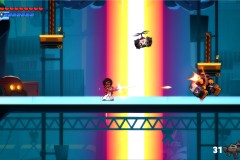 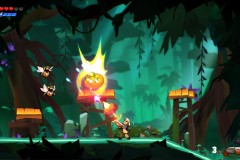 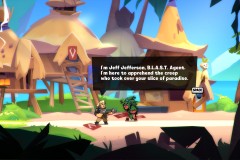 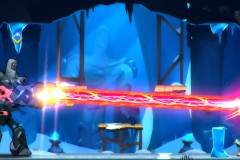 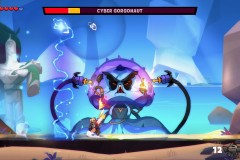 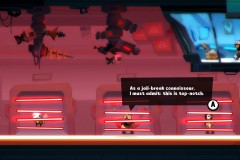 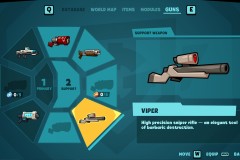 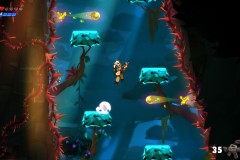 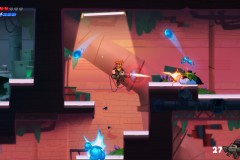 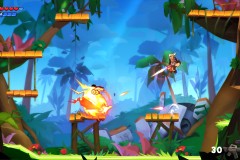 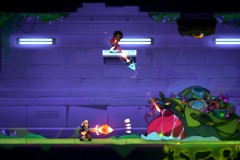 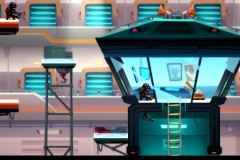 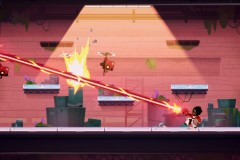 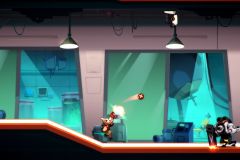 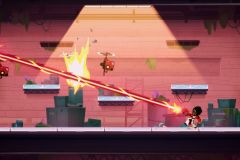 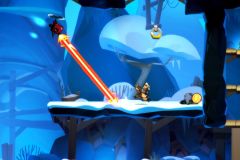 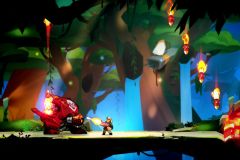 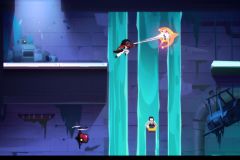 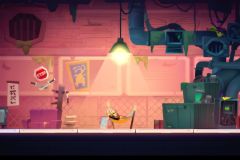 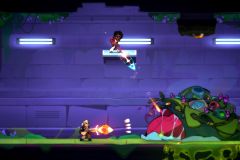 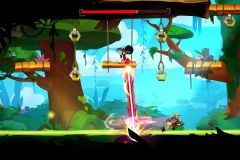 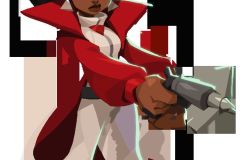 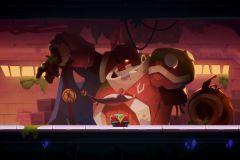 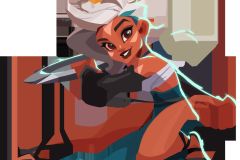 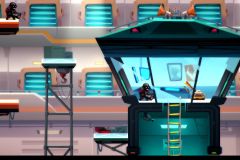 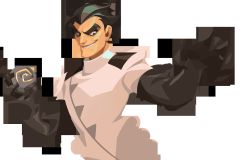 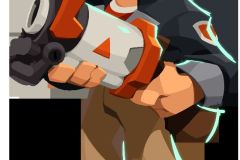 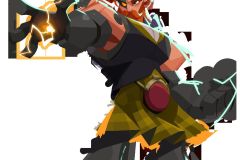 Blast Brigade vs. the Evil Legion of Dr. Cread (Switch – eShop) does not have a release date yet, but is slated for a 2022 release in Europe and North America.