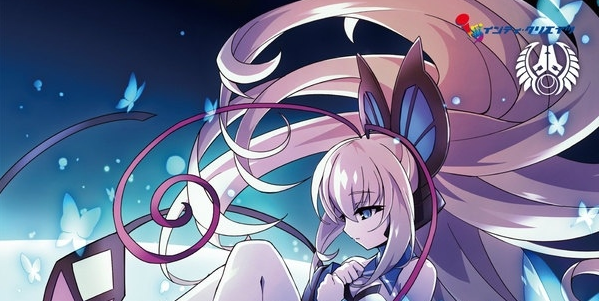 But if you’re only interested in the vocal tracks, here’s some good news: Inti Creates announced yesterday that Morpho’s second album would be released on November 3rd, with a pre-release on October 27th for members of the Inti Creates fan club (for those who don’t know, Morpho is Lumen’s Japanese name).

Called Yumeutsutsu no Ao -Into the Blue-, this album includes the following tracks:

Here’s additional details about the album:

Finally, some news regarding the digital version of Azure Striker Gunvolt. When the game was released on Steam, Inti Creates added the Japanese voices to the game, along with an updated translated script (closer to the original one, in Japanese).

The Japanese voices and updated script are already included in the retail copy of the game (Azure Striker Gunvolt: Striker Pack), but the digital version still doesn’t have them. Today, Inti Creates announced that the patch adding them would be coming “very soon“. Hopefully, we should be getting a propre date within the next few days!