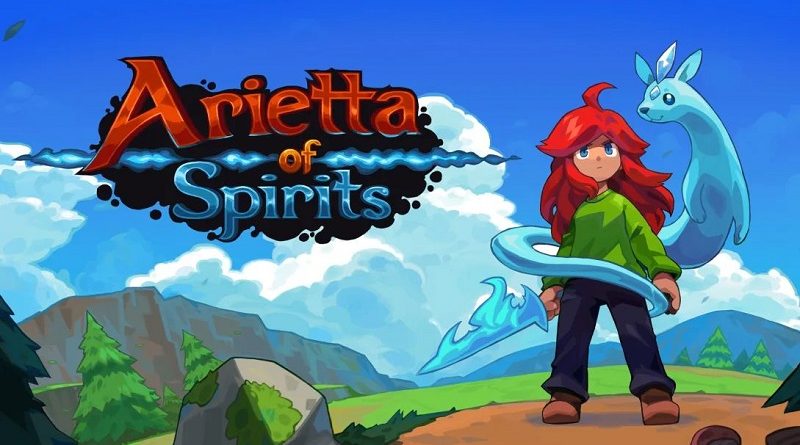 Arietta of Spirits is an adventure game developed by Third Spirit Games, and releasing later this month in Europe and North America. A demo version is currently available on Steam, and it will make its way to the Nintendo eShop on Friday (August 13th)! It will allow you to check out the very beginning of the game, so that you can get a feel of the game before its release.

Never heard of Arietta of Spirits? Here’s a trailer, some details, the list of key features, and some screenshots:

Follow Arietta on her journey to unveil the mysteries of the Spirit Realm!

Arietta of Spirits is a charming adventure game with emotion-filled narrative, no-filler gameplay, and fast paced combat. The game tells the story of Arietta and her family, visiting their Grandmother’s cabin for the first time after her passing away a year prior. However, the family trip takes an unexpected turn when Arietta meets a mysterious new friend and gains the ability to see strange spirits that inhabit the island. 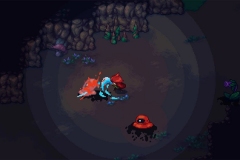 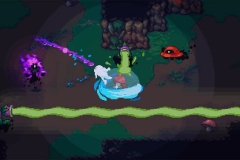 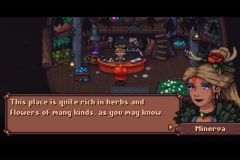 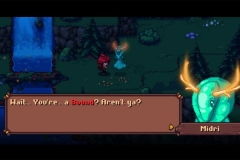 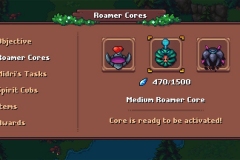 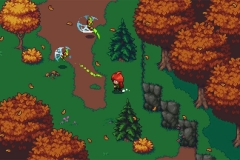 Arietta of Spirits (Switch – eShop) comes out on August 20th in Europe and North America.