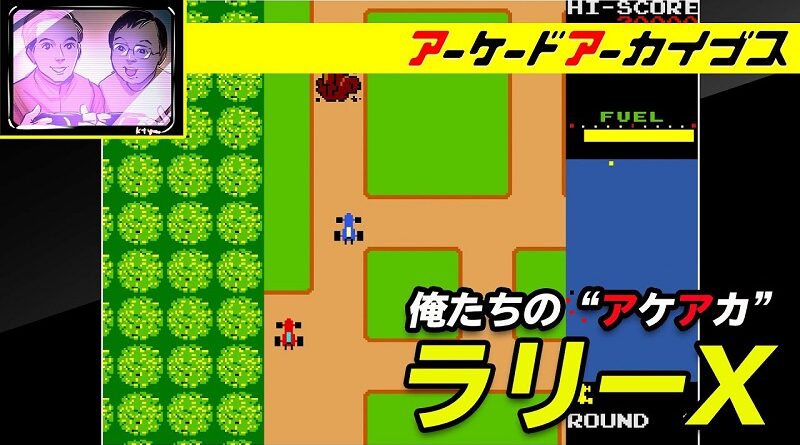 Hamster have announced that the latest Arcade Archives release on Nintendo Switch is Rally X. It’s a maze chase game originally developed and released on Arcade by Namco back in 1980 in Japan. On Nintendo Switch, it will launch on October 14th, and as usual, it will cost 6.99€ / £6.29 / $7.99 / 838 Yen. The Japanese version will offer an English language option.

“RALLY-X” is an action game released by NAMCO in 1980. Players control a car and dodge pursuing red cars while collecting flags. Stall the red cars using a smokescreen when they get too close. 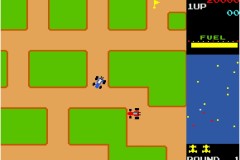 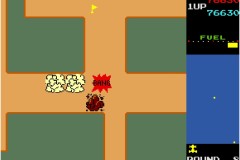 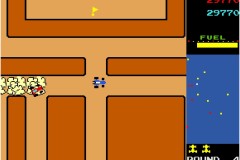 If you want to see Arcade Archives Rally X in action, make sure to check out the latest Famitsu livestream. It will showcase it, along with The Geiji and the Heike Clans (released last week). The stream will go live at: