Even though retailers had already started taking pre-orders, it’s only yesterday that Nintendo of America made an official announcement regarding the Silver Mario amiibo (leaked a few months ago via an official document). The company annouced that it would come out on May 29th in North America and Canada, and that it would cost 12.99$ (just like the other amiibo).

And today, Nintendo Australia announced that the Silver Mario amiibo, along with the Gold Mario amiibo, will be released on May 30th in Australia. It will only be sold at: 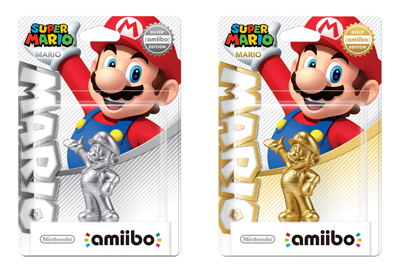