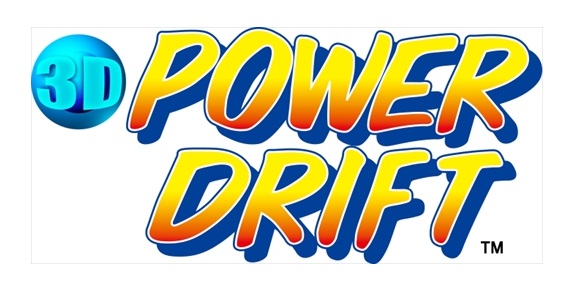 Yesterday, 3D Power Drift got a stand-alone release on the Nintendo eShop of the Nintendo 3DS, in Japan. It was originally part of the second SEGA 3D Classics Collection retail release (launched in December 2015 in Japan), the very one that North America got earlier this year, and that Europe gets tomorrow.

What’s interesting about this version of the game is that it includes some extra characters from other SEGA 3D Classics titles, available in a special mode.

Here’s some new screenshots for the games, showcasing those extra characters:

Unfortunately, we don’t know if/when there will be a stand-alone release of 3D Power Drift in Europe and North America. In the mean time, European players will be able to get 3D Power Drift tomorrow, when the SEGA 3D Classics Collection comes out at retail and on the Nintendo eShop!