Today, Nintendo announced that the 9th Splatfest for Europe (the first one for 2016!) would take place on January 1st. The theme is once again completely different from the Japanese and North Amerian Splatfest: “Would you rather be Fit or Rich?”. With New Year next week, this theme is quite topical! 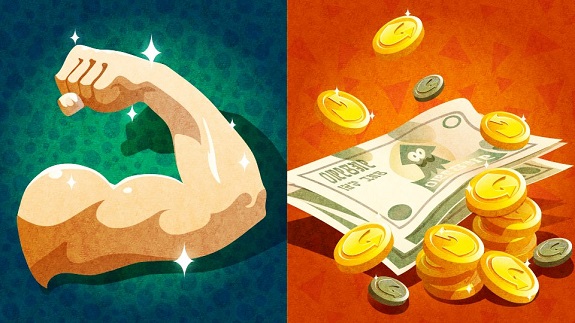 This Splatfest will start on January 1st, at:

As usual, this Splatfest is only for players with the European copy of Splatoon.

The 8th Splatfest took place last week in North America, and Nintendo warned players: they have only one week to get their Super Sea Snails. And there’s a good reason for that: the 9th Splatfest will take place next week-end! The Squid Research Lab announced that it would take place on December 18-19th, only two weeks after the last one.

Since this Splatfest will take place one week before Christmas, its theme is obviously Christmas-related: “Have you been Naughty or Nice this year?”. In the world of Splatoon, Turf Wars are quite simply central to the lifestyle of Inklings. It looks like this applies even to Christmas, and Naughty Inklings can still get presents if they’ve been naughty… as long as they win enough matches, that is!

♫You better spray ink,
You better really try.
If your team loses,
You might cry: 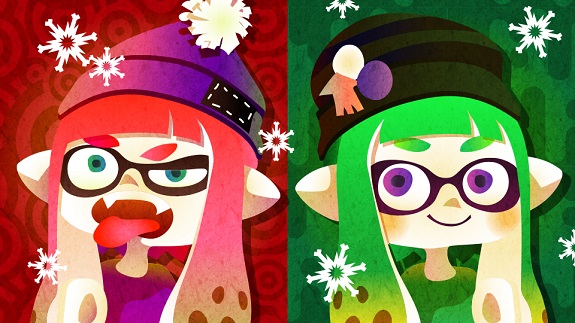 As usual, this one is only for players with a North American copy of Splatoon.

Today, the Squid Research Lab announced that the 9th Splatfest for Japan would take place on December 26-27. Its theme is actually a re-run of a previous Splatfest: “Which do you prefer: Akai Kitsune (a brand of Udon) or Midori no Tanuki (a brand of Soba)? The first time, it’s Team Akai Kitsune who won, but will the outcome be different this time around? 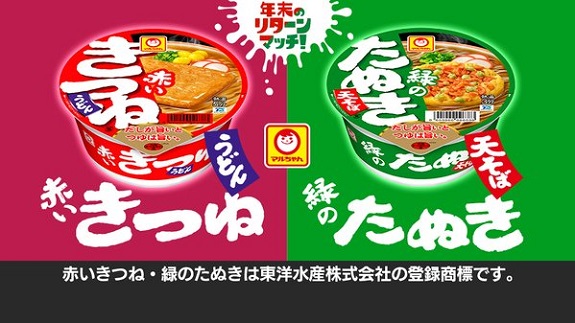 Here’s an artwork of Marie and Callie: