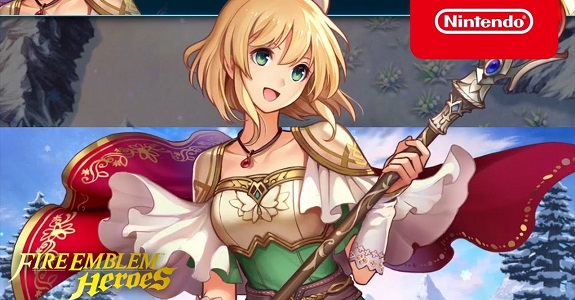 During the latest Feh Channel presentation for Fire Emblem Heroes, the next Summoning Focus with new Heroes was announced. It’s called “World of Thracia”, and as the name implies, it features several Heroes from Fire Emblem: Thracia 776 (originally released on the Super Famicom back in 1999). It will go live on April 11th, and last until April 24th.

This new Summoning Focus will add the following 4 new Heroes:

Here’s the usual trailer introducing this new Summoning Focus and its Heroes (English and Japanese versions):

But that’s not all! As always, a new set of Story Maps will go live alongside the Summoning Focus, and it’s another Story Chapter called “Snow and Ash”! More details will be available tomorrow.

As always, make sure to check out the Events and Content Updates and Characters page to keep up to date with all that’s happening in Fire Emblem Heroes!