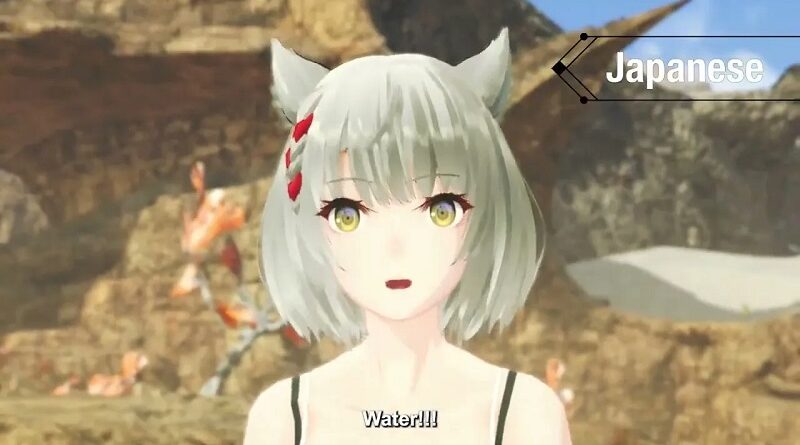 As the release of Xenoblade Chronicles 3 draws ever nearer (only 3 weeks left!), Nintendo and Monolith Soft. are sharing more and more videos. Just today, Nintendo in Japan shared the usual overview trailer (only available in Japanese at the moment), and Nintendo of Europe also shared their own video. This one focuses on the two voice overs options available in the game: English and Japanese.

Nintendo also confirmed that Xenoblade Chronicles 3 will feature both English and Japanese language options at launch, without having to download anything (not even a potential Day One update).

In comparison, Xenoblade Chronicles 2 only featured English voice overs outside Japan, and players had to download the Japanese voices as (free) DLC (presumably due to space constraints with the carts). That being said, both Torna ~ The Golden Country and Xenoblade Chronicles Definitive Edition did include both languages without additional downloads.

That’s not the most exciting of news (especially for those who do not care about Japanese voices), but it’s a neat detail for people who just want to jump in and start exploring Aionios as soon as possible without having to download anything to get their favourite voice option. It’s also good news for people who will buy the game at retail (or will pre-load it from the Nintendo eShop) but who may not have the opportunity to connect to the internet before they start playing.

As for text, all versions of the game include the following languages from the get go: English, French, German, Italian, Japanese, Korean, Simplified Chinese, Spanish, Traditional Chinese.