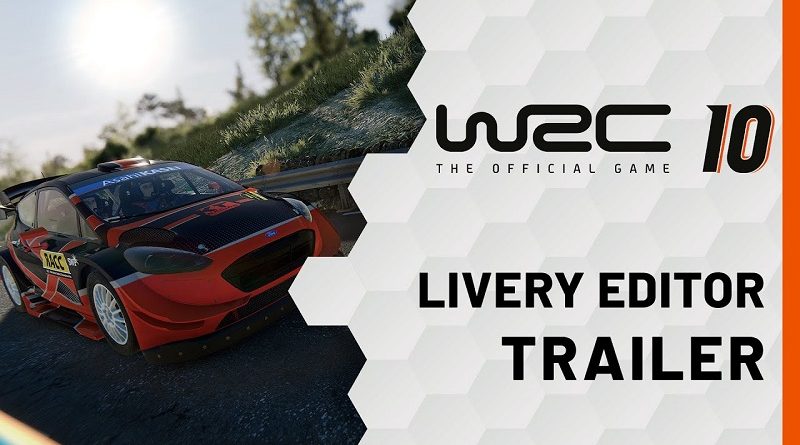 Nacon and KT Racing have shared a brand new trailer for WRC 10, which reveals a feature that will definitely please players who simply can get enough of customising everything: the Livery Editor (a first for the WRC series).

Here’s the trailer and some details for that feature:

Never seen before in a WRC game, this very comprehensive customisation tool invites the community of players to push the limits of their imagination. With WRC 10, it is now possible to create totally unique liveries from nearly thirty WRC, WRC 2, WRC 3 and Junior WRC cars included in the game, as well as the historical cars. Colours, shapes, stickers, logos, lettering… players can access infinite possibilities to impose their style and wear their own designs, including in the Career Mode!