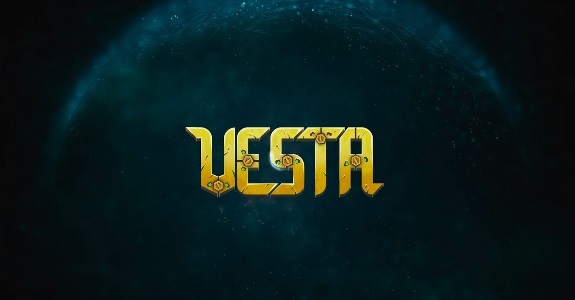 Vesta is an action puzzle game where you have to solve puzzles and overcome various situations. The twist? You have to combine the abilities of two characters in order to do so! In total, there’s over 36 levels to explore, and they’re all filled with various obstacles to overcome, puzle to solve… as well as enemy robots.

The protagonist is called Vesta, and here’s some details about her and her story:

Vesta is a witty 6-year-old girl who lives in a desolate underground maze – the ruins of a once-bright city inhabited by humans and perfect machines. Although this world can be lonely, she is kept company by her friend BOT. It advises her and encourages her to do the tasks she is assigned, although it knows much more than it lets on. In order to survive in this passive yet hostile environment, BOT will give Vesta a real helper – DROID. He may be a bit rough around the edges, but he’ll handle physical tasks that would be impossible for a fully grown adult, let alone a little girl. Besides, he is the perfect weapon to defend against the dangers lurking in the remains of this abandoned complex.

Vesta will be released on January 19th in Europe and North America, and will cost 14.99€ / $14.99. The Upcoming Games page has been updated!