During Week 15, several games came out on Wii U in the United Kingdom, and two of them managed to chart. Of course, we’re talking about the Nintendo Selects range, which got its first Wii U titles last week in Europe. The most popular was the New Super Mario Bros. U + New Super Luigi U bundle, which landed at #15 of the All-Format chart. It’s also the best-selling entry this week on Wii U. 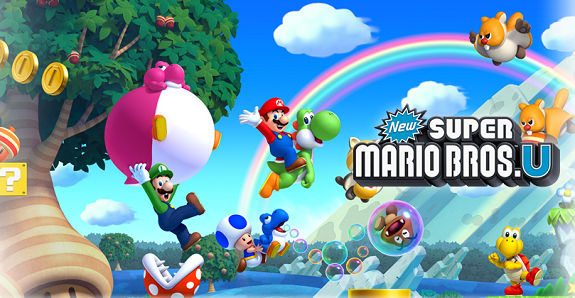 Next, we have Pokkén Tournament at #35, with 7 places lost compared to Week 14: there’s no doubt it’ll be out of the Top 40 altogether next week. Same thing for Animal Crossing: Happy Home Designer (the best-seller on Nintendo 3DS), which is #36 after losing 5 places.