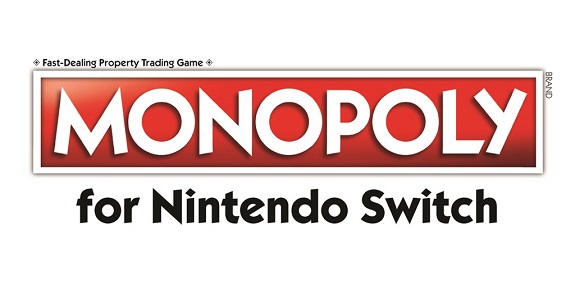 During today’s Nintendo Direct presentation, a new Nintendo Switch game from Ubisoft was revealed… Monopoly for Nintendo Switch! This version of the famous board game features “new lively 3D boards that live and evolve in front of your eyes as you progress in the game”, exclusive new tokens, and more. Thanks to HD Rumble, you can really feel the dice in your hands.

The game can be played with up to 6 players, on the TV screen or in Tabletop Mode.

For players who don’t have time for long sessions, Monopoly for Nintendo Switch features some Special Goals, that allows for shorter gameplay sessions (since they’re quicker to achieve). Using Action Cards, you can even influence the course of events.

And here’s the game’s features:

Choose your living board
Play anytime, anywhere
Your game, your rules
Go for shorter play sessions
Change your luck
Challenge yourself online

Monopoly for Nintendo Switch (Switch) will be released this Fall, worldwide. The Upcoming Releases page has been updated!

Nothing really new was said or shown for Rayman Legends: Definitive Edition, coming out later this year on the Nintendo Switch.