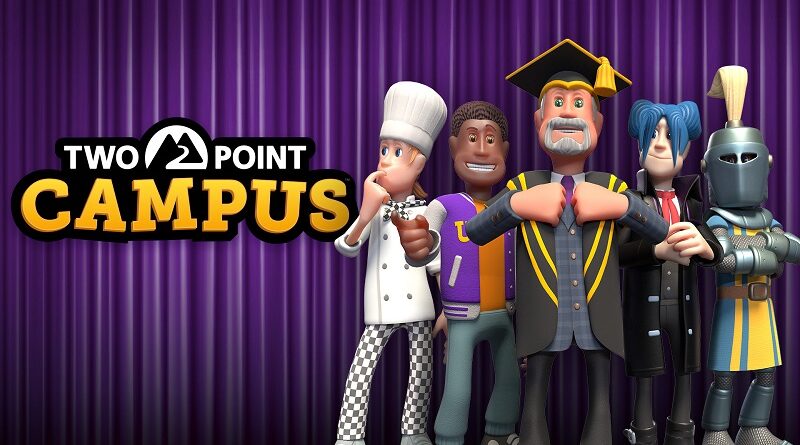 On this page, you will find all there is to know about the various updates for Two Point Campus on Nintendo Switch (originally released on August 9th 2022 in North America and Europe)!

Switch players can now find a platform-exclusive item in game!

Delve into our new devilish challenges to cement your high score on the leaderboard. There are two challenges to get your fangs stuck into:

We have three spooktakular new outfits available for staff and students, where wolf we be without the odd distraction in the academic calendar?

Make sure your classrooms aren’t feeling left out from the fancy dress party, deck them out with our new eerie items, designed to set the perfect haunting mood. The whole County is getting into the spirit, so keep an eye out for all the in-game changes with this Halloween refresh (or rather de-fresh, where did all these cobwebs come from?!).

Updates to the game:

Updates to the game:

How to download updates for Two Point Campus for the Nintendo Switch?

To download the updates for Two Point Campus, you have three options: