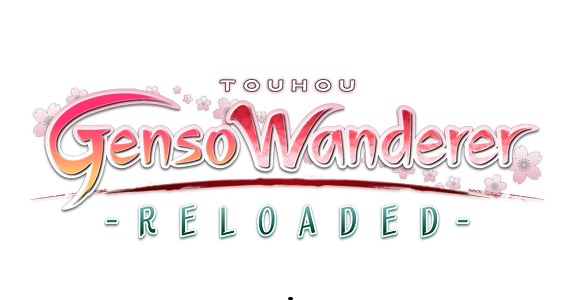 At their annual press event, yesterday, NIS America announced that Touhou Genso Wanderer Reloaded would be released in Europe and North America later this year. It was released in Japan earlier this year.

Described as the “definitive edition” of Touhou Genso Wanderer, the game includes the original story, but also all the DLC released for it, as well as “load” of brand-new content (new characters, new scenarios, new dungeons, new items, and more).

Touhou Genso Wanderer Reloaded is a rogue-like set in the expansive Touhou Project universe. It allows you to join the colourful cast of Touhou characters on a journey through the Tower of Desire: Reimu Hakurei (the shrine maiden of the Hakurei Shrine), Marisa Kirisame (a spunky magician) and Sanae Kochiya (a wind priestess) among others.

Touhou Genso Wanderer Reloaded (Switch) comes out later this year in Europe and North America. The Upcoming Games page has been updated!