Eurogamer recently got to speak with Collin van Ginkel (co-founder of Two Tribes), and one of the topics of that interview is Toki Tori 2. 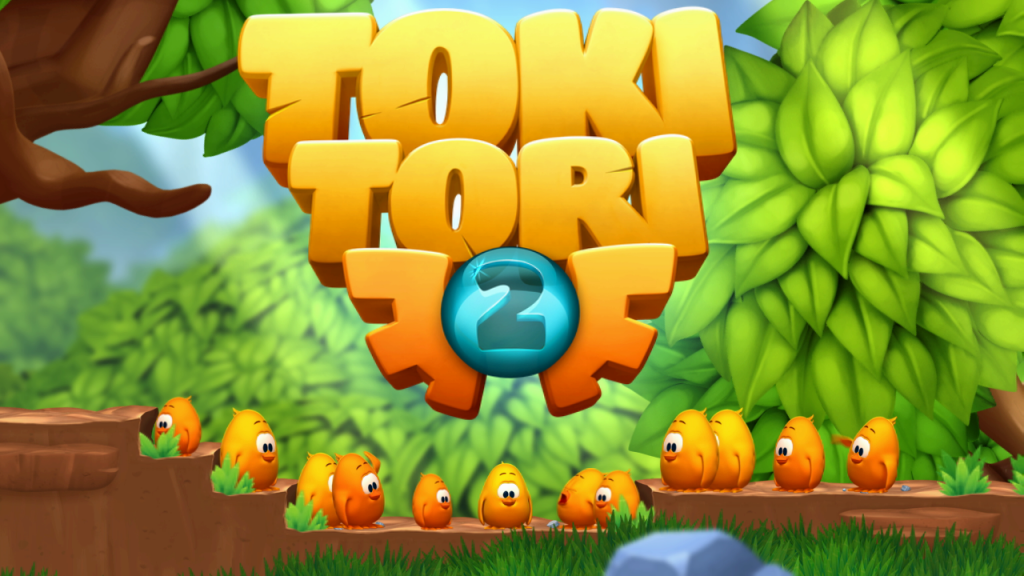 You might think it’s a quite a “touchy” subject for the company, as it bankrupted half of it, but Collin van Ginkel was surprisingly frank about. He told Eurogamer than if he had been a consummer, then he probably wouldn’t have bought his own game.

Of course, he does believe that Toki Tori 2 is a great game and the whole team really was passionate about making it as good as possible. After all, they spent over two years working on it, even though the project was only supposed to last between 6 and 9 months. He also clarifies that Two Tribes didn’t make it for the money.

The problem, according to Collin van Ginkel, is that they were trying to make a game that would please everybody, and wouldn’t leave anybody out. Unfortunately, the rather generic look of the game (at the surface) really hurt it, especially on Steam where the indie competition is really fierce: it was hard to stand out in the sea of indie games available on the platform.

In the end, the game did end up selling more on Steam, but only due to the various promotions (more full-price copies were sold on Wii U). Even if they like the platform, it’s hard to ignore the fact that it’s becoming more and more crowded; this problem isn’t there on Wii U, since the amount of games coming out on the Nintendo eShop is much lower than on Steam.

Of course, Toki Tori 2’s commercial failure didn’t mean Game Over for TwoTribes: thanks to the publishing side of their business, they were able to keep on working a three-person studio. They’re currently working on RIVE, a twin-stick shooter. And the first players they’re trying to please are… themselves. Before they started working on this game, they asked themselves “What kind of game would we like to play? To make?”.

With RIVE, Two Tribes won’t be repeating the same mistakes as with Toki Tori 2. This time around, they’re focusing on a very specific audience, who like hardcore games like twin-stick shooters. Their goal is to have some focus and avoid trying to please everybody (which rarely ends well for any developer). 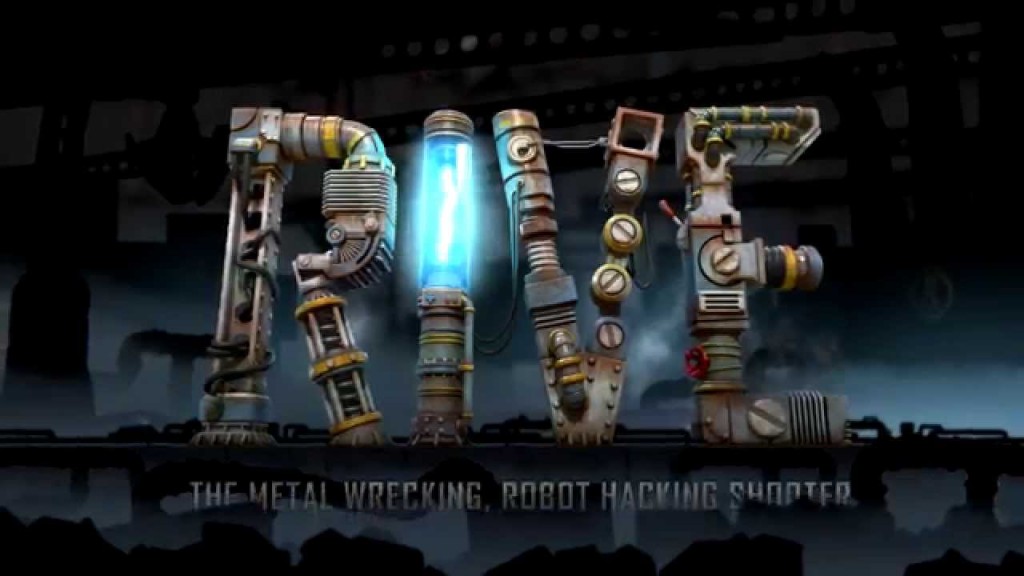 RIVE (Wii U) comes out this year in Europe and North America.