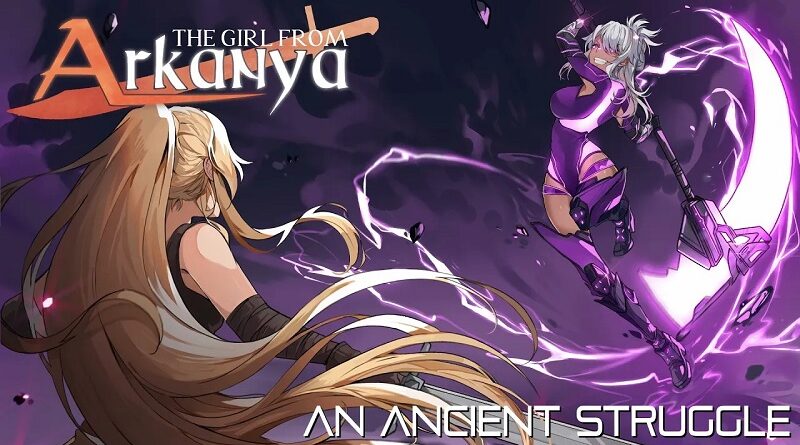 Arkanya Games have shared some samples from The Girl From Arkanya Original Soundtrack:

You can listen to them from the following YouTube playlist:

Also, here’s the new piece of art used in the video above: 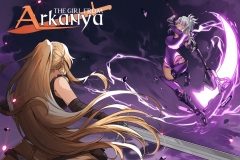 The full-sized image, without logos or markings, will be available in both the hardback and digital version of the official artbook from the Kickstarter campaign (now available on Backerkit)!

About The Girl From Arkanya

The Girl from Arkanya is the tale of Marisa, an aspiring young adventurer with her sights set on becoming the world’s greatest treasure hunter! Accompanied by her capybara companion, both characters have to work together in creative ways to solve puzzles and challenges. Mimicking the style and feel of 2D Zelda games, The Girl from Arkanya is a love letter to a classic period of gaming with a treasure hunting twist!

The Girl from Arkanya takes a proven formula and expands upon it. The beginning of the game will feel very familiar to fans of the top-down action RPG genre, but the game quickly changes as the player is tasked with controlling not one, but two characters! Once Marisa meets Kapi, he will follow behind Marisa for the rest of her journey, and the player may take control of him at any time! Marisa can also push, pull, carry, and throw her rodent companion, which will help her solve challenges she will face along the way.

The year is 1167 A.D., and the port city of Arkanya is fast becoming the jewel of the Holy Roman Empire. A bustling city built by the hands of explorers, farmers, and merchants, trouble is on the horizon –  the Marajoaran tribe, which once peacefully lived alongside the people of Arkanya, has vanished into the wilds without a word. To the North, the forces of Aztlan wage a desperate war against the conquistadors of Castille. To further complicate matters, the weather has become strangely chaotic and violent, disrupting life within Arkanya’s walls.

The wilds of Amazonia can be cruel and unforgiving, and treasure hunting is a game of risk vs. reward! The player will collect valuable gems and artifacts from the jungle, which can be traded to Renzo de Rocco, Arkanya’s esteemed collector of exotic goods. In exchange, she can acquire wealth, better gear, and even decorations and furniture for her very own clubhouse! 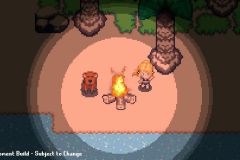 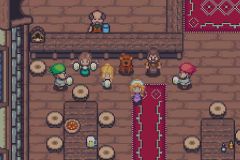 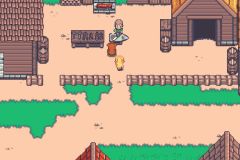 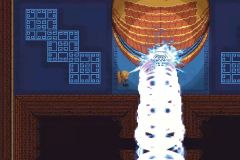 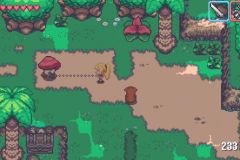 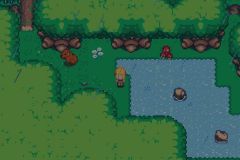 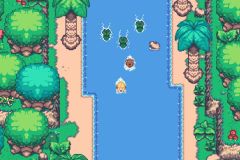