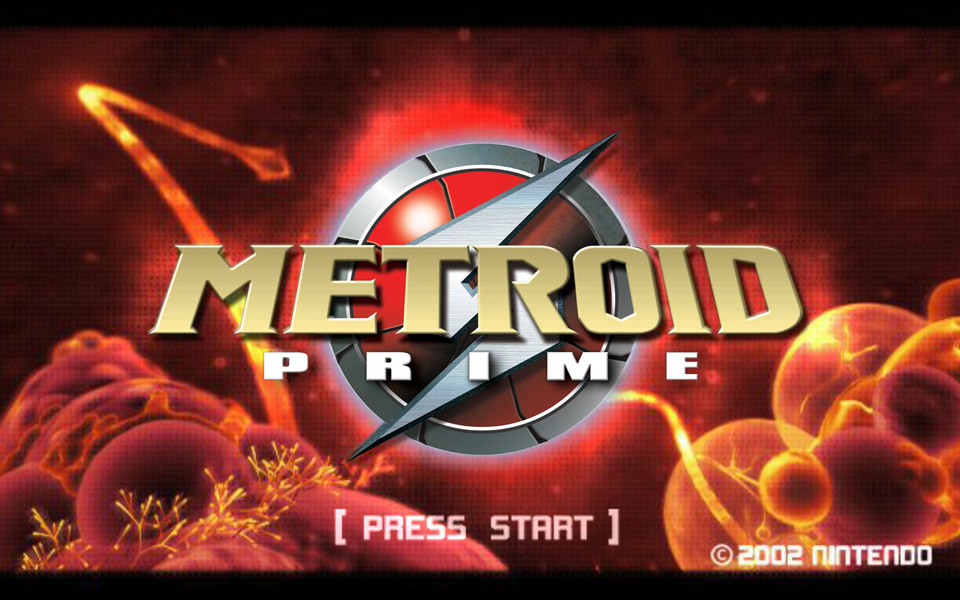 In an interview with Eurogamer at E3 2015, Nintendo SPD Producer Kensuke Tanabe, who is responsible for overseeing projects developed with partners outside of Japan (such as Retro Studios or Next Level Games), spoke candidly about the potential future of the Metroid Prime series and shared his current vision for what Samus Aran’s next first-person adventure would be.

“If we started for Wii U now, it would likely take three years or so. So it would likely now be on Nintendo’s NX console. It’s a long time but it would need to include a lot of content, which would take a lot of work on the development side.”

“Instead of broadening it to more planets I would have one and would focus on the timeline, and being able to change that. That’s one interesting idea I have in mind… but I understand many people thought that [Echoes] was too difficult.”

Tanabe went on to explain that he considers the storylines that ended in Metroid Prime 3: Corruption over and done, adding that he would like to explore a game with Samus and Sylux (from Metroid Prime: Hunters). His plans include crossing over the storylines of the bounty hunters with the Galactic Federation (the latter of which is the focus in the newly announced Metroid Prime: Federation Force) and he would also like to continue the series with numbered titles.

When asked about any timeframes in regards to an announcement of a new mainline game in the Metroid Prime series, Kensuke Tanabe elaborated that his role is that of Producer on the Metroid Prime series while Metroid co-creator Yoshio Sakamoto is in charge of the Metroid series itself. It would fall on the latter to make such an announcement. He added that he is not thinking of anything like that right now and that there is nothing to announce at this time.

Tanabe agreed that the Wii U GamePad would be an interesting tool to work with for a game in the series but went on to say that he had not been able to gather the team and resources necessary to develop another mainline game in the Metroid Prime series for Wii U so far.