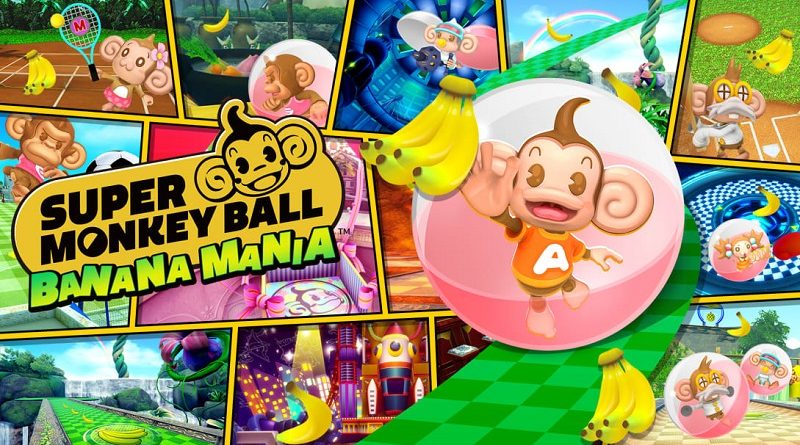 In the days leading to launch, SEGA are going to share some footage for the game (in the form of video clips) on a daily basis. Those showcase some of the levels in the game, but also extras such as the Photo Mode, and even some of the options (like the one that allows you to choose between the original soundtracks and arrangements).

On this page (to be updated on a regular basis), you will find compilations of all the video clips shared by SEGA in one place. Make sure to keep checking back!

NB: the videos in the playlist are sorted from most recent to least recent.

Go Bananas with your favorite monkey gang in the ultimate Super Monkey Ball adventure! Roll through wondrous worlds with AiAi and friends as you race to stop monkey mad scientist Dr. Bad-Boon from blowing up Jungle Island! Join the all-star monkey team of AiAi, MeeMee, GonGon, Baby, YanYan and Doctor as you bounce, tilt, and roll your way across hundreds of delightfully crafted levels and mazes. It’s monkey business for the gang – play solo or with friends as you take down Dr. Bad-Boon and steal back your beloved bananas! 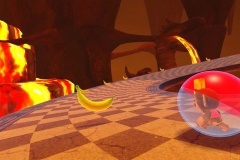 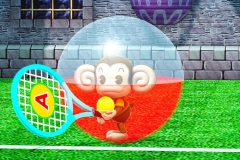 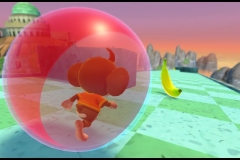 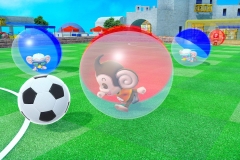 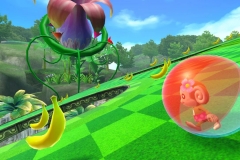 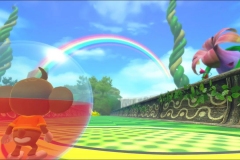