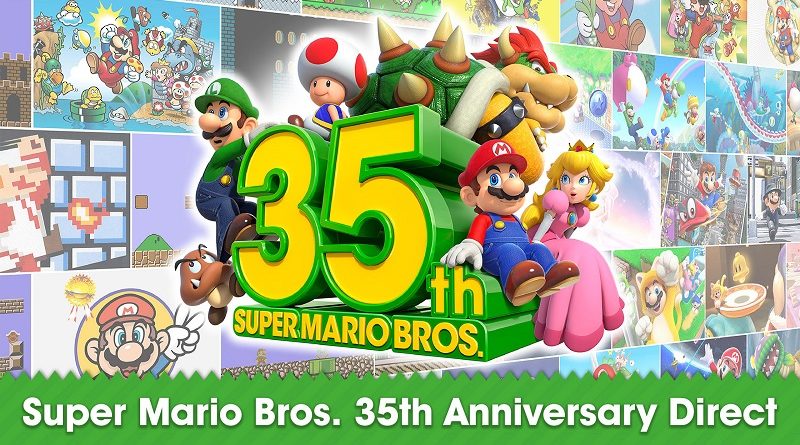 During the latest Nintendo Direct presentation, entirely dedicated to the 35th Anniversary of the Super Mario Bros. series, Nintendo have revealed quite a lot of Mario games and products releasing between September and early 2021. In this post, you will find the complete list of announcements, as well as the relevant videos!

First, here’s the full recording of the presentation:

Next, here’s all the announcements from the official press release: