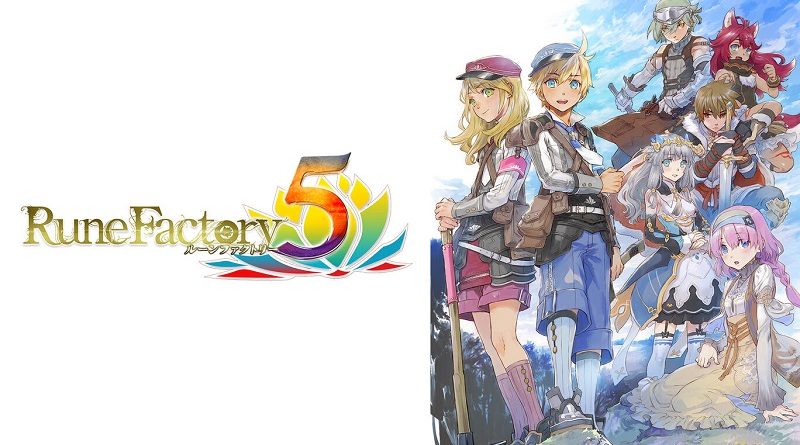 XSEED frequently share localization blog posts for the games they localise in English, allowing fans to get a glimpse at the (often tortuous) process of bringing Japanese games to a brand new audience. The latest one is about Rune Factory 5, which comes out in early 2022 in Europe and North America.

As you can imagine, localizing a game of the scope of Rune Factory 5 is no small feat: there’s about 1.5 million Japanese characters to translate and edit, after all.

The first localisation blog post goes over some issues with names, and explains why Localization Quality Assurance so important. Click here to check it out!

Two of Rune Factory 5’s bachelors have names that, while easily distinguishable in Japanese, can sound surprisingly similar in English. The characters in question are Lucas (ルーカス, Luukasu) and Ryker (リュカ, Ryuka).

The mysterious gentleman known as Lucas has, like the protagonist, somehow lost his memories. Consequently, absolutely everything fascinates him, and even the most mundane events seem noteworthy — quite literally, since he records his experiences in a notebook that he carries with him everywhere.

Ryker is the apprentice of Rigbarth’s world-famous architect, Palmo Creacie de Sainte-Coquille. Although confident that he’ll eventually match his master in both skill and reputation, during the day he’s much more likely to be found napping instead of working. If you encounter him at night, however, he’s wide-awake and ready to get down to business, whatever that may be.

Ryuka can be rendered several different ways in English, including Laika, Luca, and — you guessed it — Lucas. (Fun fact: the Japanese name of Lucas from the EarthBound series is Ryuka.) Since Ryuka has more possible translations than Luukasu, we chose to localize it with an R to distinguish him from Lucas, hence the name “Ryker.” 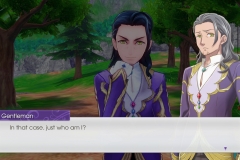 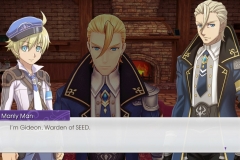 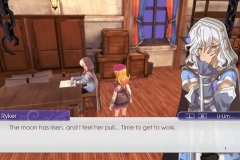 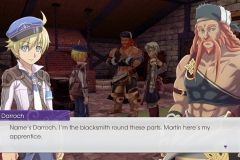 The second localisation blog post is about the implementation of same-sex marriage for the western release (a feature that will also be added to the Japanese version via an upcoming Software update): click here to check it out!

Besides changing dialogue and nicknames, the main addition for same-sex couples are new events where they receive children to care for, which are different from the pregnancy and childbirth events for opposite-sex couples (but I won’t get into details to avoid spoilers). We liked the direction that the writers took for these events, and only requested that one section end with the player’s spouse welcoming the newest member of their family with a unique line to ensure total parity between all possible variations of the scene.

An early development build with same-sex content also arrived around this time. We were delighted to see that hugs, kisses, and all other displays of affection appeared exactly as they did for opposite-sex couples. We think the developers did a phenomenal job overall. 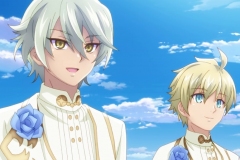 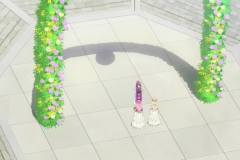 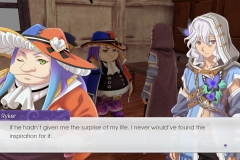 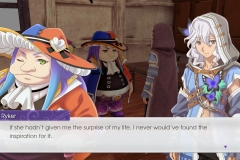 Subsequent Localization Blog Posts will be added to this post as soon as they go live!

Rune Factory 5 (Switch) comes out on March 22nd in North America, and March 25th in Europe!