The Pokémon Company have announced that Pokémon Sword and Shield is getting a special website called Pokémon Wild Area Search. It will allow players to explore a diorama of the Wild Area from the game, with a 360° view camera. Various Pokémon will show up in 3DCG.

The website will be available via a web browser on a PC, smartphone, or tablet. Here’s the recommended specs: 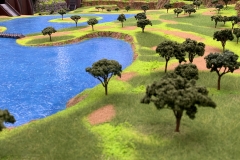 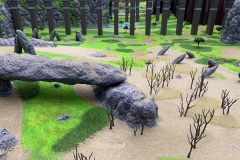 Niantic have announced that the next Community Day will take place on November 16th from 11AM to 2PM local time. This one will feature Chimchar, who will know a special move when fully evolved during or up to 1h after the event. The other bonuses are:

Here’s the promo video for the Community Day:

Also, it has been announced that the Community Day featuring Trapinch, which was delayed due to the recent typhoon, has been rescheduled to October 26th in Japan. As usual, it will take place from 11AM to 2PM. 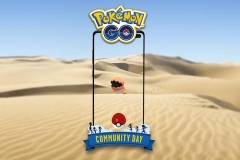 A new Pokémon Theme for the LINE app has been released. It’s called Henshin! Metamon (lit. Transformation! Ditto), and it features Ditto and various “dittofied” Pokémon. It’s available now in the LINE app for 150 Coins / 370 Yen / 2.99€ and equivalent. 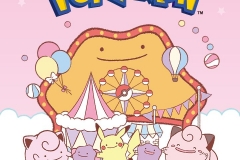 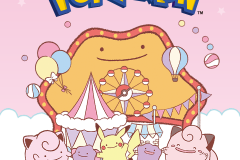 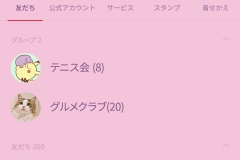 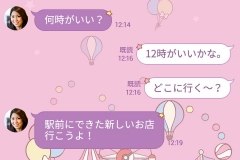 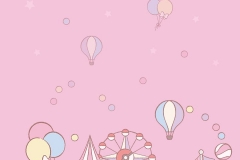 Here’s the recording of the Game Freak 30th Anniversary livestream, which was held yesterday: