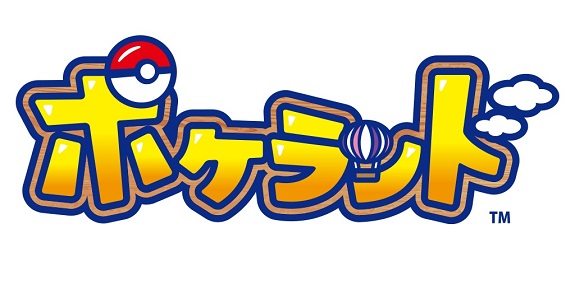 Another week, another Pokémon game for smart devices! The latest one is called PokéLand, and is basically a mobile version of the Pokémon Rumble / Scramble games. It’s even developed by the same company: Ambrella (who worked on all the previous entries in the series).

We don’t know when it will be released, but The Pokémon Company is hosting an Alpha test until June 9th. This early version offers 134 Pokémon, 52 stages, and a Champion Tower with 15 floors.N ew islands are unlocked by spending diamonds. You can find Pokémon using a special radar, but only once every 30 minutes. Using the P and Gears obtained while playing, you can power up your Pokémon.

Unfortunately for Alpha testers, they will not be able to transfer their save data to the full version of the game, which means their progress will be lost.

An interesting detail about this new Pokémon game: it’s the first one to make use of the Nintendo Account. Users who link their account will be able to access their data from another device, but also make their Mii appear in the game. Also, you need an internet connection at all times to play, though this may be only for the Alpha test.

Today, another event for Pokémon Duel went live: the Dark Gym Cup. Here’s everything you need to know abot it:

Here’s the latest Pokémon song, which is all about Magnemite!