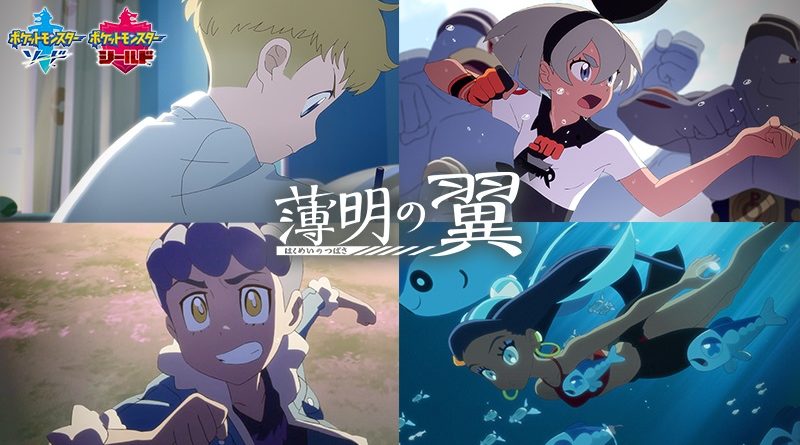 The Pokémon Company previously announced that a new episode of the Pokémon: Twilight Wings web anime series will go live every month, but unfortunately, due to the Covid-19 pandemic, there will not be one in May. The next episode (the 5th one) has been delayed, and will now go live on June 4th/5th: 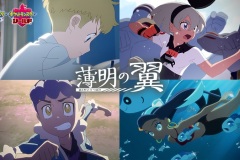 Here’s the latest promo video for the Pokémon Trading Card Game in Japan:

It will have two stages:

That online tournament is for competitors in the Master Divisions for the Pokémon TCG, Pokkén Tournament DX, and Pokémon Sword and Shield games. Here’s how the qualification process will work:

Each competition will kick off with a special invitational event.