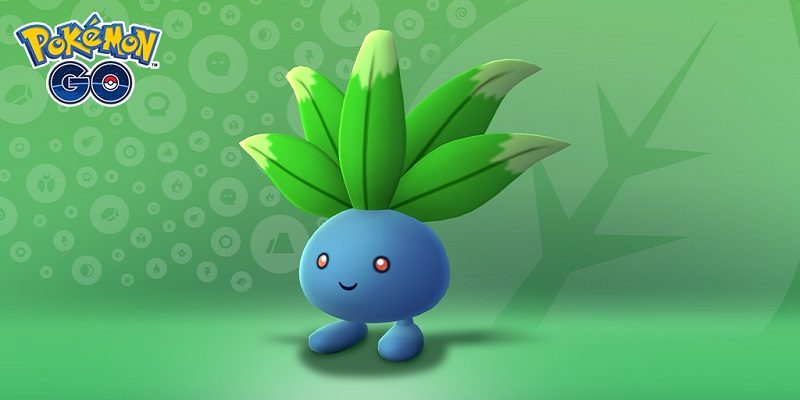 A new event for the game has been announced, celebrating the upcoming equinox. Here’s the various features for this one:

Finally, at the same time as the event goes live, some new moves will be added permanently to the game: 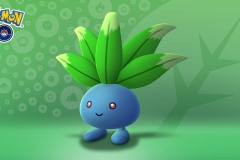 A new update for the app was released yesterday, though only on Android. It brings it to Ver. 3.0.1, but unfortunately, it’s not quite clear what it does since no patch notes are provided. However, it’s pretty safe to assume this is just a regular bug fix update, as it’s only a few weeks since the big redesign went live with Ver. 3.0.0.

You can find more details about the Software updates for the app on this page!

It has been announced that Pokémon Center Singapore, the second permanent Pokémon Center store outside Japan (the first one since the store in New York was transformed into the Nintendo NY Store), will open on April 27th. It will be found at 78 Airport Boulevard, #04-201 & 202 in the Jewel Changi Airport. It will carry the same kind of merchandise as other stores, including various Pokémon Center exclusive ones (not to mention merchandise exclusive to that very store).