Today’s Pokémon news: some tidbits for Pokémon Sword and Shield, but also…

A new screenshot for Pokémon Sword and Shield has been found the official website (in China). What’s interesting about it is that it confirms Noibat is in the game. 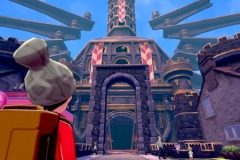 Also, it’s been announced that Pokémon Sword and Shield will be playable at the 2019 North America International Championships in Columbus, Ohio (with the same demo that was playable earlier this week at E3 2019). You will find the game in the demo area (near the middle of the hall) during event hours. Do note that you will need a badge, either as spectator or competitor, to try it!

The latest Official Group Match for Pokkén Tournament DX has been announced. Here’s all you need to know about it: 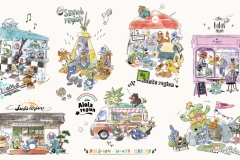 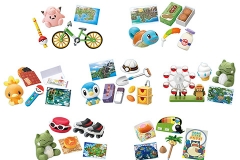 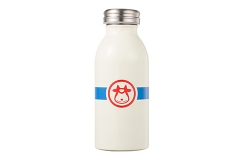 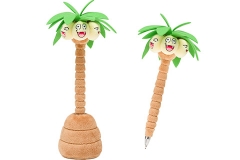 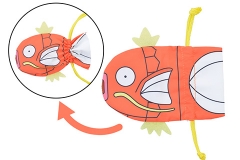 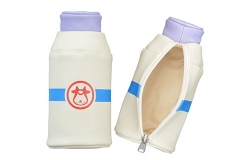 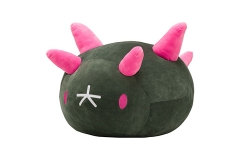 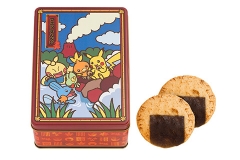 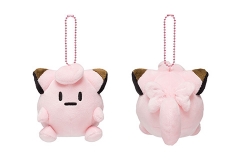 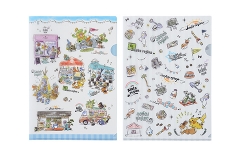 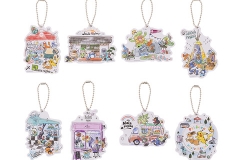 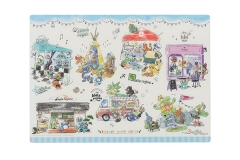 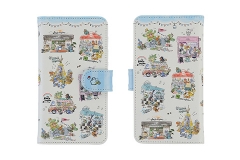 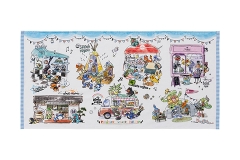 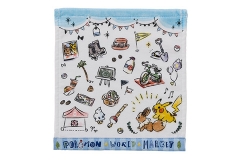 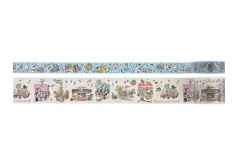