This year, Niantic is exhibiting at the Mobile World Congress, and to celebrate, various bonuses are now live in Barcelona (Spain):

Those are available until February 28th!

It has been announced that the latest news about Pokémon The Movie: Mewtwo Strikes Back Evolution (opening on July 12th in Japan) will be featured at the end of the next episode of the Pokémon Sun and Moon series in Japan (which will air on Sunday, March 3rd). Given how previous reveals happened, it’s pretty safe to assume there will be a trailer and/or announcement this week, maybe on Wednesday (February 27th, aka. Pokémon Day).

The Pokémon Company are continuing their series of fake promotional videos for the various regions of the Pokémon world, leading to Pokémon Day on Wednesday (February 27th). This weekend, it’s the Sinnoh and Unova regions that were showcased!

A new Tournament for Pokémon Duel has been announced: it will allow the winner to get a gold figure of their favourite Pokémon. 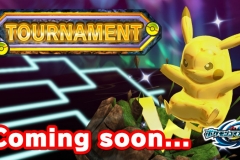 Here’s the latest commercial for the Pokémon Trading Card Game in Japan: 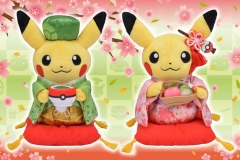 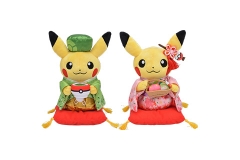 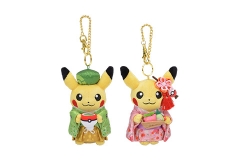 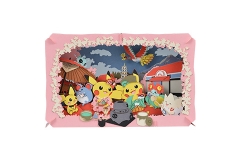 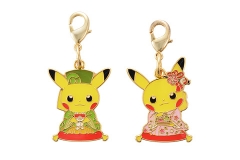 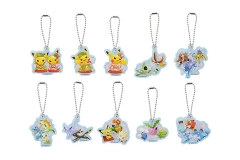 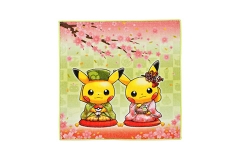 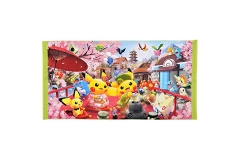 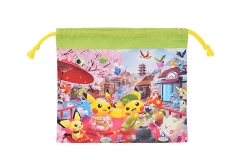 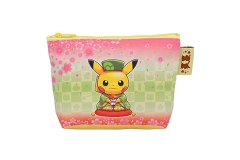 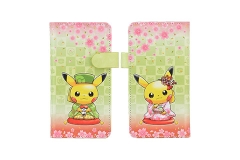 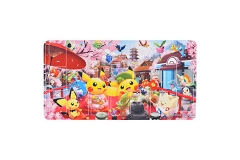 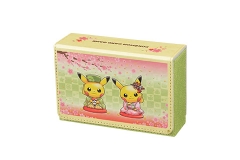