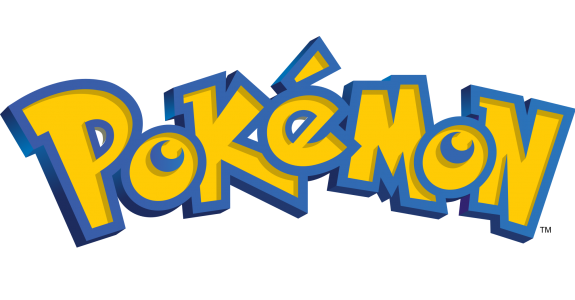 Today, The Pokémon Company a new set of LINE stickers, called Team Rascal Pikachu, designed by MOGU. They can be bought from the Store tab in the LINE app, and cost:

As announced earlier this week, the Nintendo NY Store will have a Pokémon Sun and Moon Gaming Lounge open from 1PM to 3PM on February 26th (for Pokémon Day). And yesterday, it was announced that 150 lucky fans would be able to win raffle prizes and meet Pikachu at the event, implying that places for this event will be limited to 150 persons.

150 lucky fans will have the chance to win raffle prizes & meet Pikachu in our #PokemonSunMoon gaming lounge on 2/26, 1-3PM @ #NintendoNYC pic.twitter.com/YRGNHtXcNs

Looking for some Johto-related merchandise (plushies, t-shirts, keyrings, etc.)? Pokémon Center Online got you covered… if you live in the United States, that is!