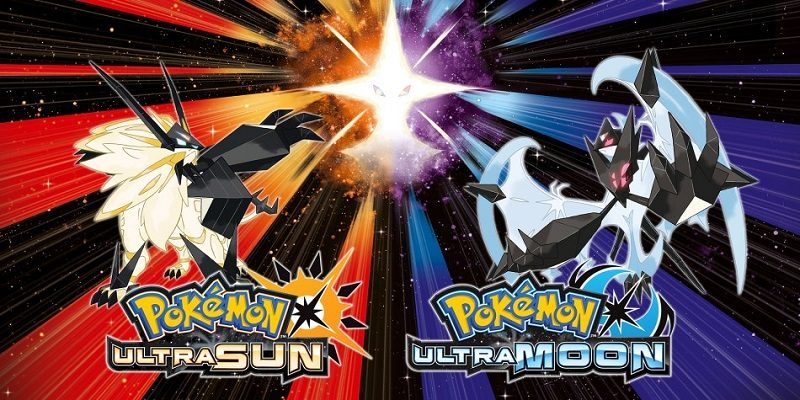 Today’s Pokémon news: latest episodes of the Pokémon Sun and Moon anime series coming to digital storefronts in the United States, but also…

The Pokémon Company have announced that episodes from the Pokémon Sun and Moon anime series, and more precisely Pokémon the Series: Sun & Moon—Ultra Legends are coming to iTunes, Google Play, and Amazon. Episodes will be available to purchase the day after its broadcast premiere on Disney XD.

More details (including links to the relevant services) can be found on the official website!

And here’s the second episode of the Eevee shorts:

Today, registration for the Pokémon Japan Championship 2019 Battle Competition went live. Here’s all you need to know about it:

Here’s the latest video from the Pokémon Kids TV YouTube Channel (again, emebeds are disabled on this channel):