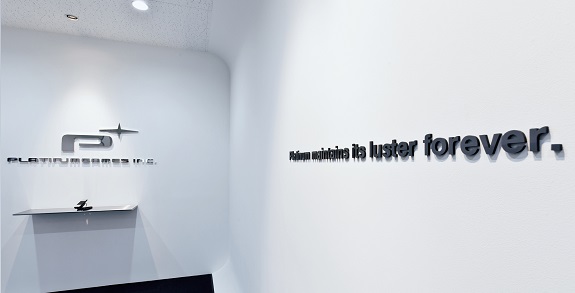 Tatsuya Minami is a name you’re definitely familiar with if you’re a fan of PlatinumGames. After all, he was the one who co-founded it back in 2007, and has been its president ever since. Yesterday, GameBusiness reported that Tatsuya Minami had stepped down late last month, and has been replaced by Kenichi Sato. Unfortunately, we don’t know why he stepped down.

During the Game Developers Conference 2016, last month, Atsushi Inaba from PlatinumGames held a panel in which he talked about how PlatinumGames create action games. We already talked about it previously, but the full recording of the panel is now available on YouTube. You can check it out below!

How does Platinum Games build their internationally acclaimed action games? This 2016 talk from Platinum Games’ Atsushi Inaba explains the design and action principles that allow the studio to see success both with their original IP and IP from other franchises.