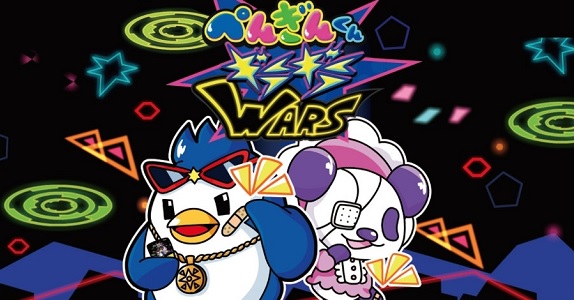 A few weeks ago, City Connection released Penguin-kun Gira Gira Wars on the Nintendo eShop of the Nintendo Switch, in Japan. It’s a remake of the Arcade classic, Penguin Wars, featuring a Story Mode (where you can evolve your characters, to be used in multiplayer), multiplayer (local and online), new sets of rules, remixed music, and more.

Last week, Dispatch Games (who already published City Connection’s first Nintendo Switch game, Soldam: Drop, Connect, Erase, outside Japan) announced the game was headed to Europe and North America, where it will be known as Penguin Wars. It will be released simultaneously in Europe and North America. There will be a Limited Launch Edition, including a digital download code for the full soundtrack (worth $30).

Finally, Dispatch Games reveal that Penguin Wars will get DLC, with more details coming at a later date (not surprising: nothing has even been announced for Japan yet).

Penguin Wars (Switch) comes out in Early 2018 in Europe and North America. The Upcoming Games page has been updated!